Burano is a quaint island near Venice Italy known for its lace making factories. There are beautifully painted houses on small alleyways and along canals. Small bridges are seen everywhere as are the amazing reflections on the water. 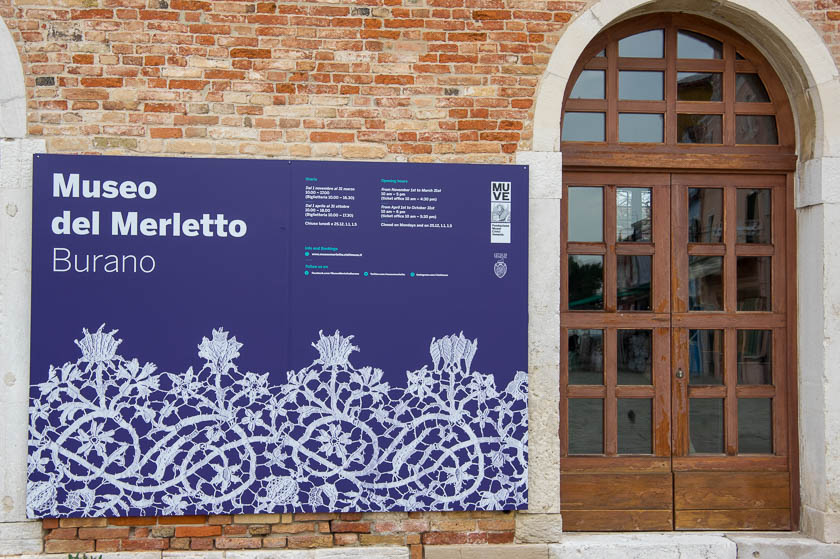 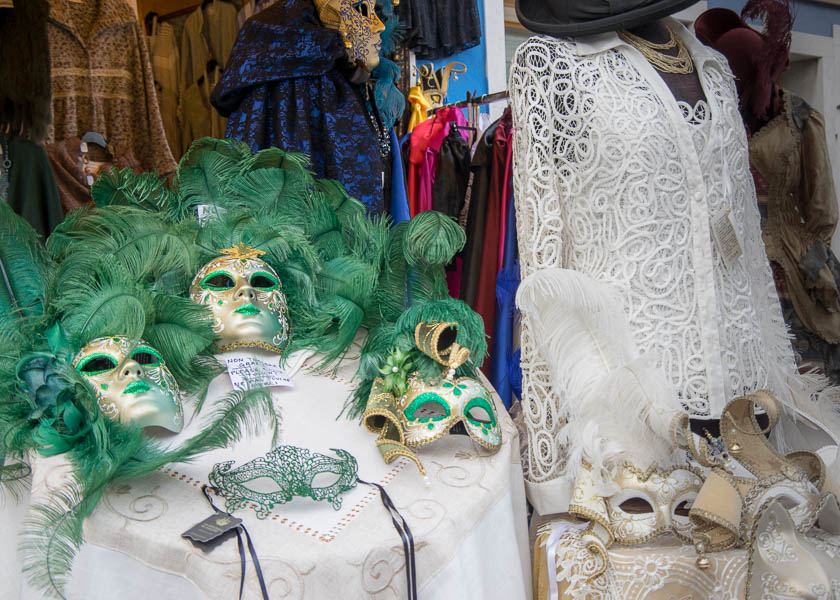 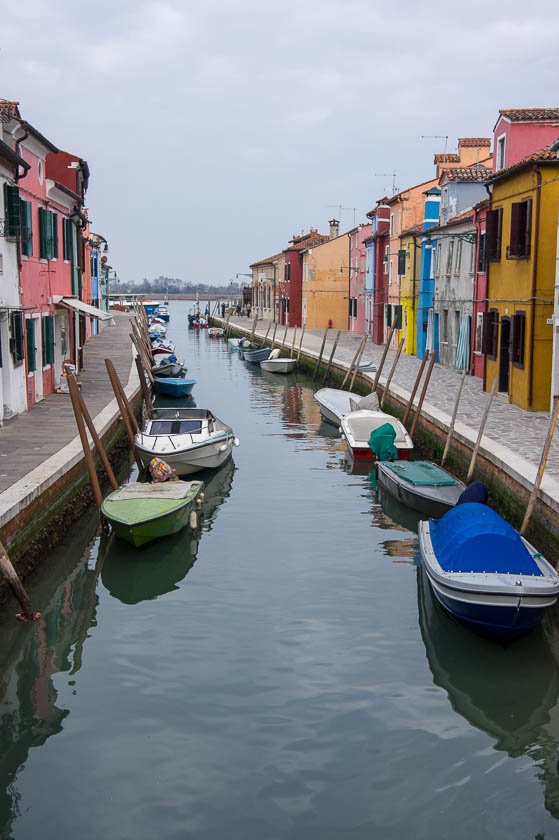 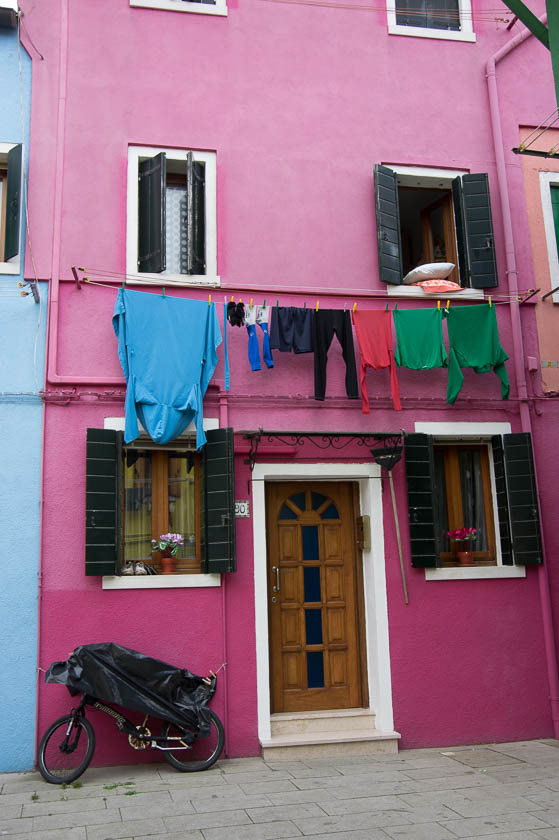 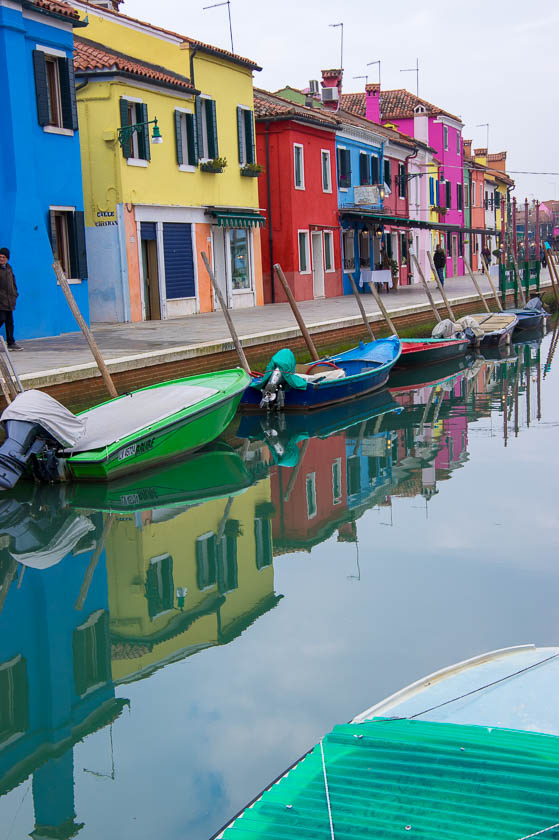 We were tasked to approach 5 people in conversation and then ask to take their photograph.

This man was delighted to have his photo taken and then told us that he is 95 years old. 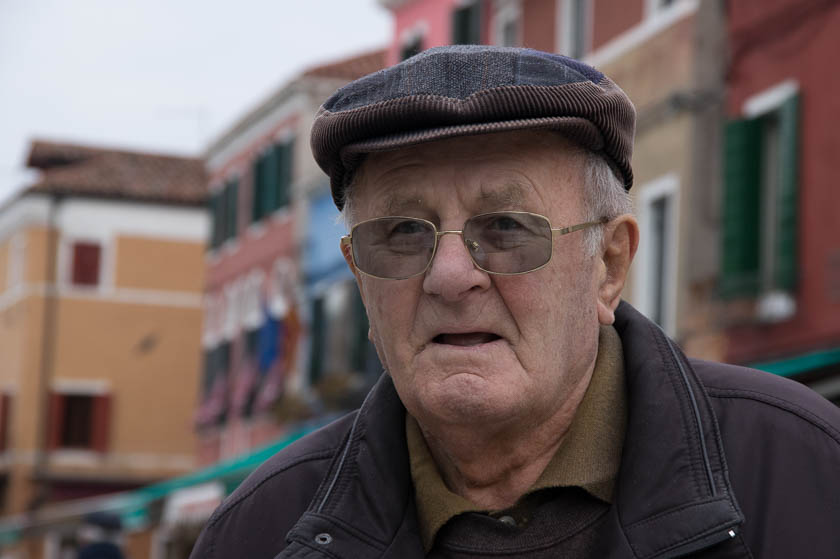 This man was from the Cheque Republic and was waiting for a water bus when I approached him. He could not believe that I wanted a photo of him. But, he was happy and loved being the subject of photos. 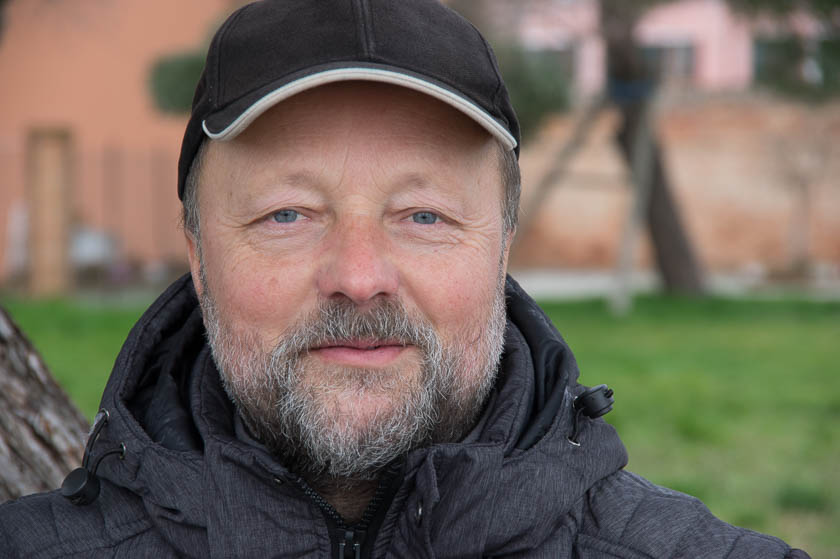 Of course teens love posing all over the world. 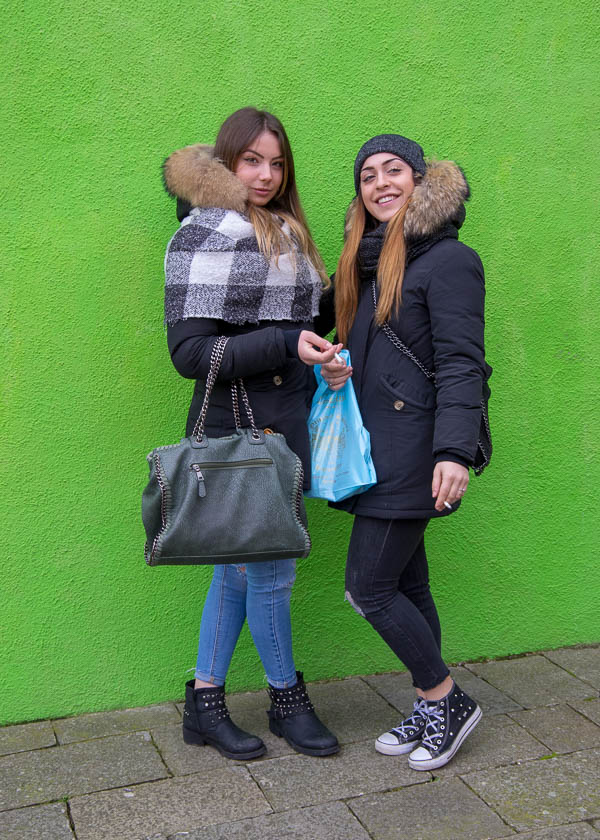 This woman owned a gift shop and was eager to show us around inside. 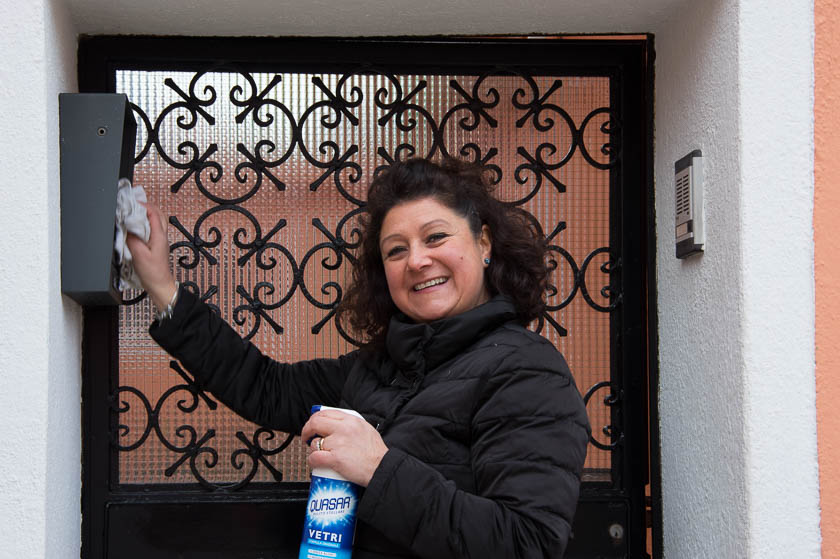 Then, she saw a man pass the shop and ran out to get his attention. It was the artist from a couple of doors down. He asked us to follow him as he went into his shop and got himself into his special outfit to pose for a photo, or two. 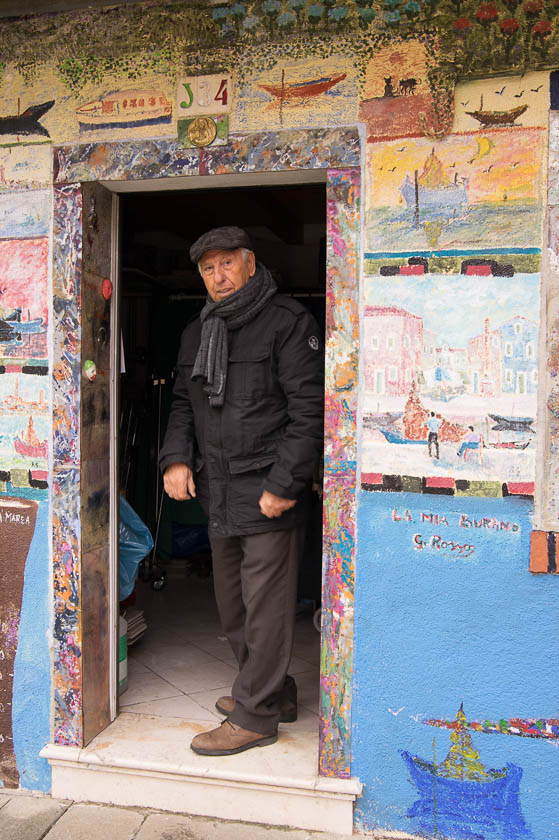 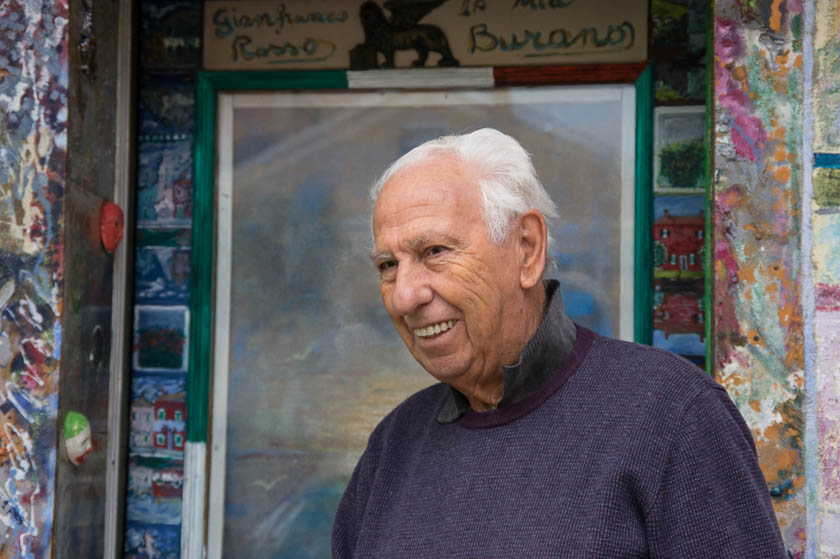 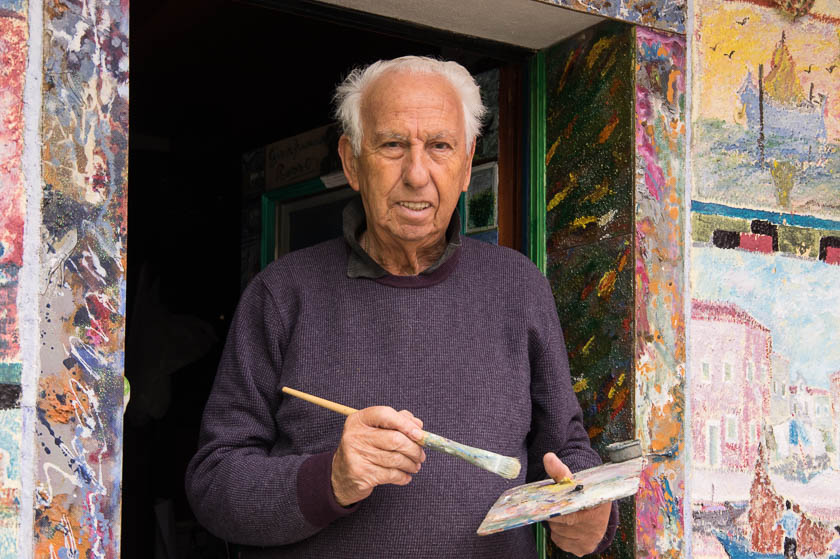 This man was repairing the cobblestones in the street. What a good sport! 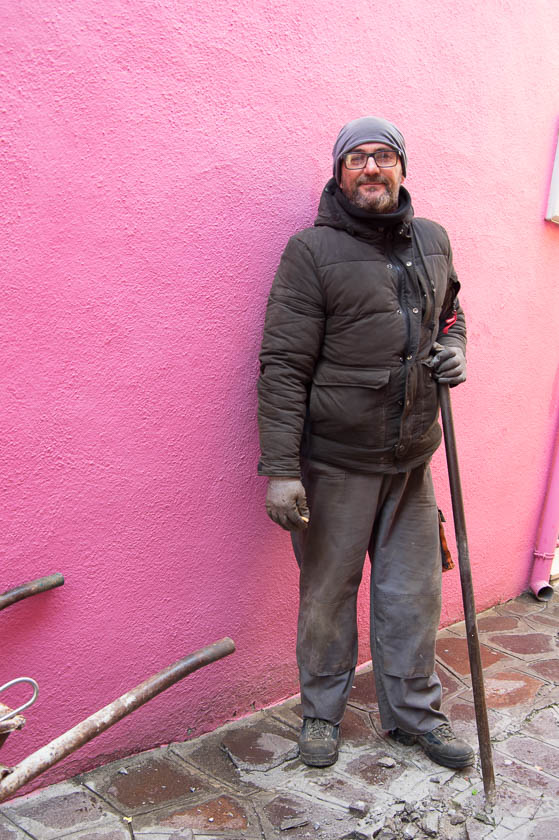 Another worker who was delighted to pose for a few photos. 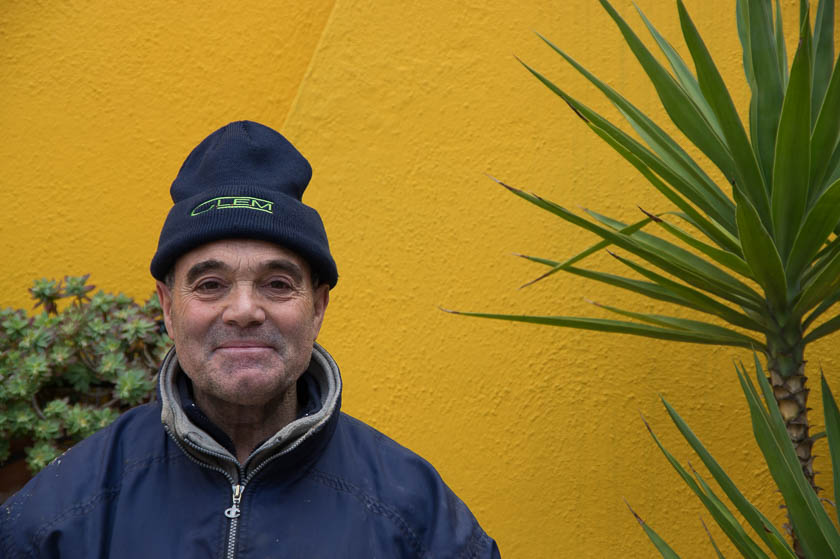 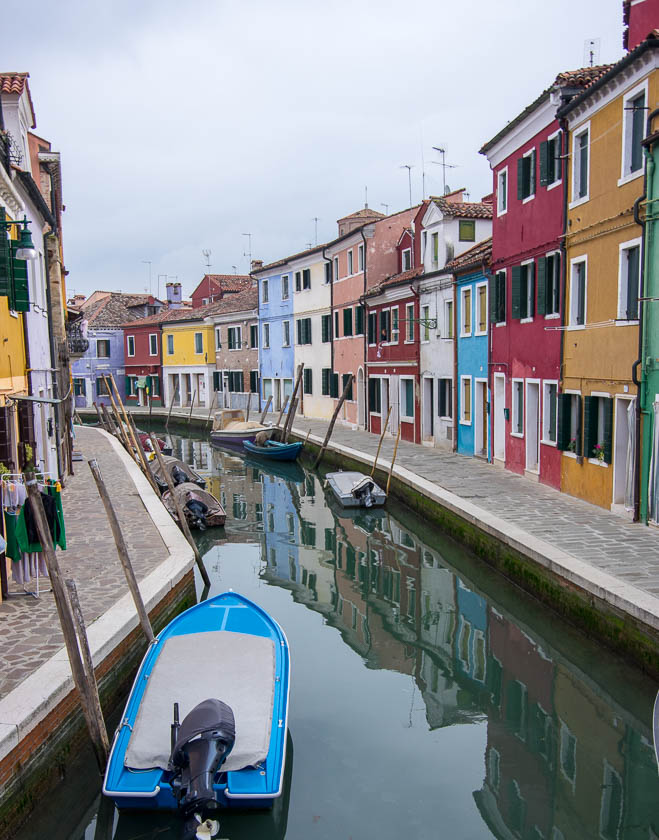 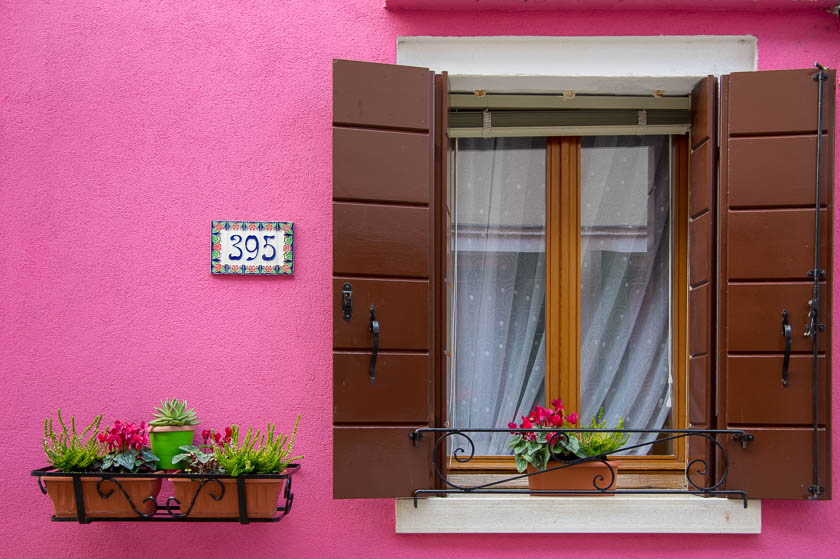 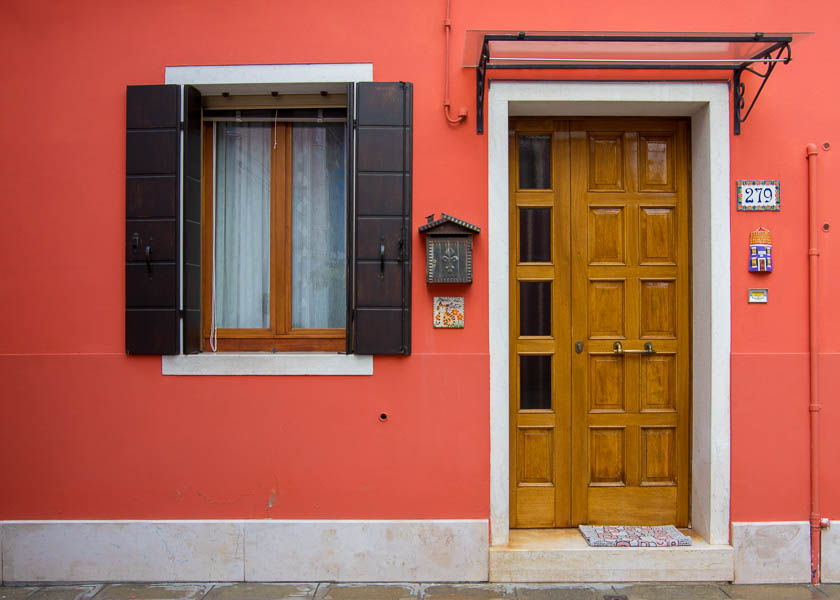 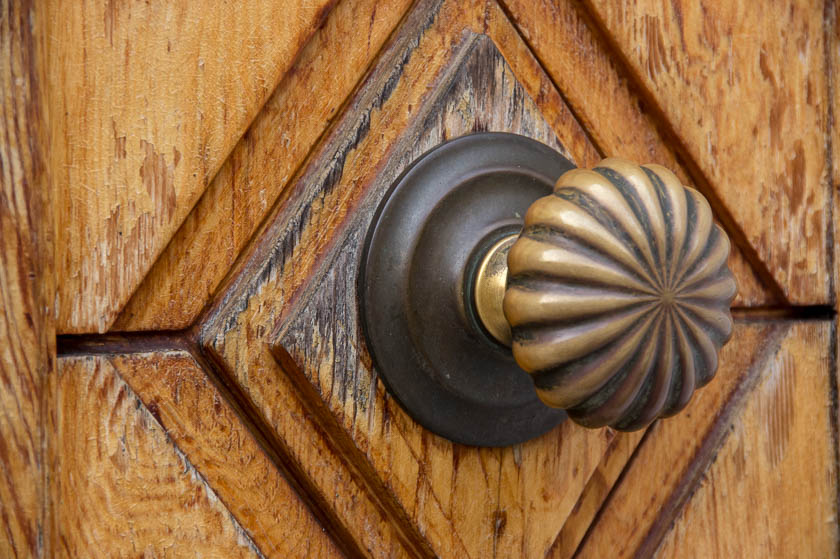 This ladder looks like it has been used when painting many of the Burano houses. 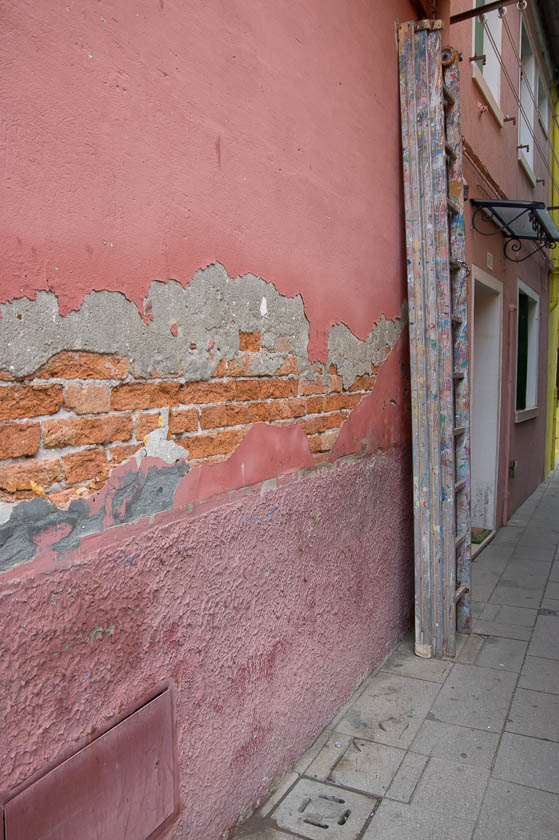 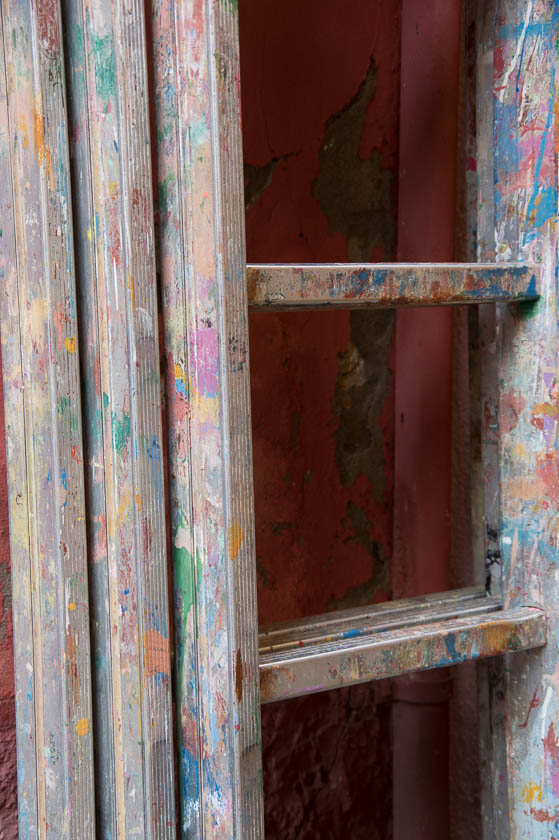 I shared this experience with a friend Adele Militello Buttolph   who though was at the same place captured some very different and interesting images. Here is a link to her work. Adele’s Photos of Burano