Photo of the Month Photos

The Nashville Photography Club has a photo of the month contest conducted at the monthly meetings. Each month there is a theme. I have entered several of these contests.

This photo won first place in the August 2019 contest. The theme was Blues. This is the island in the middle of Lake Bled, in Slovenia.

This photo won second place in the July 2019 contest. The theme was Hi Key. This image was taken in Monte Santo di Lussari in Italy.

I created this photo to enter in the January 2018 context themed “Take It Away” but I was not able to attend that meeting. But, here is the photo anyway. 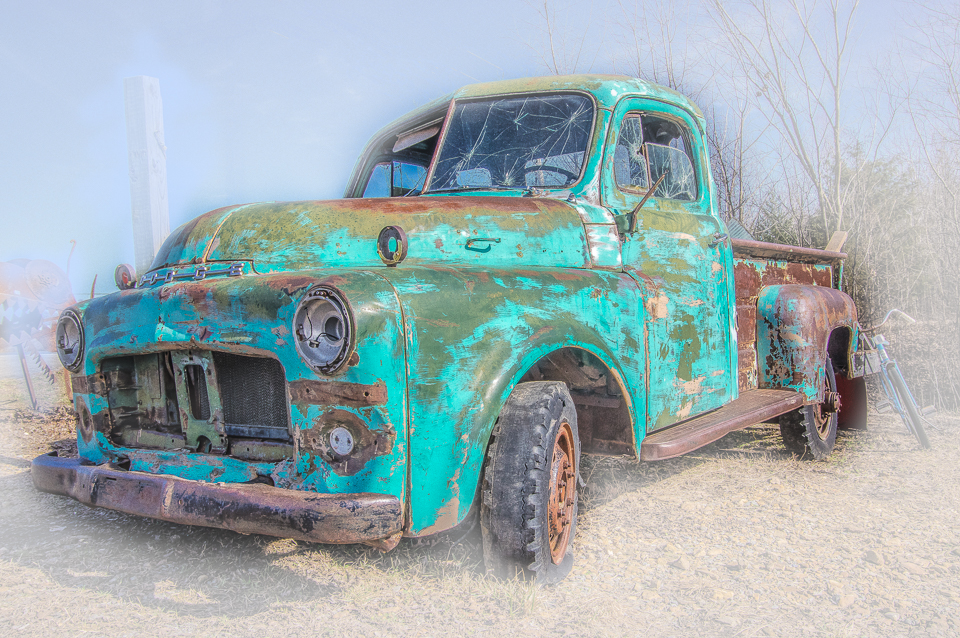 This photo won second place at the August 2016 Nashville Photography Club meeting. The theme was stairs. The photo is of a staircase in a hotel in Iceland. 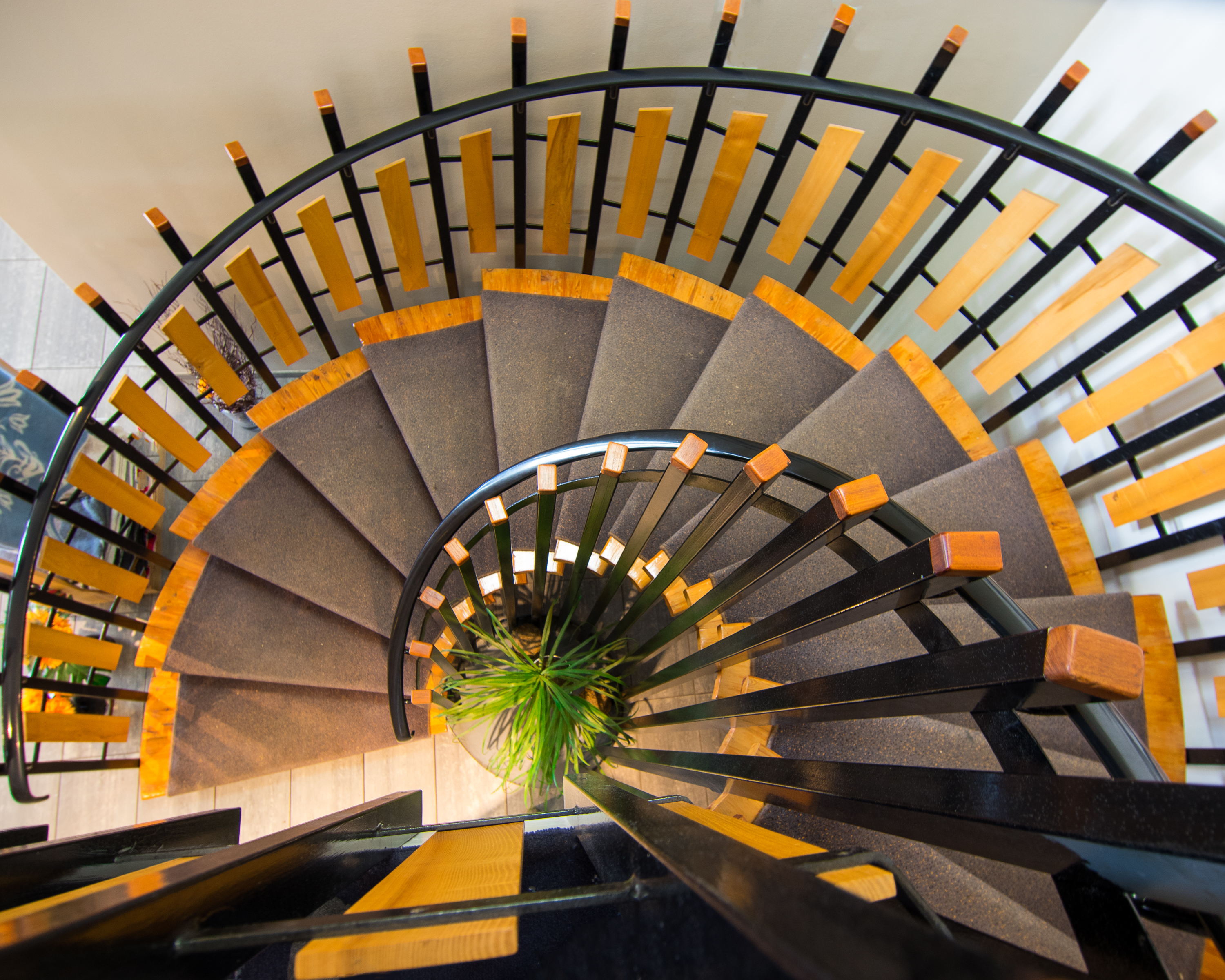 This photo won first place at the July 2016 Nashville Photography Club meeting. The theme was shadows. 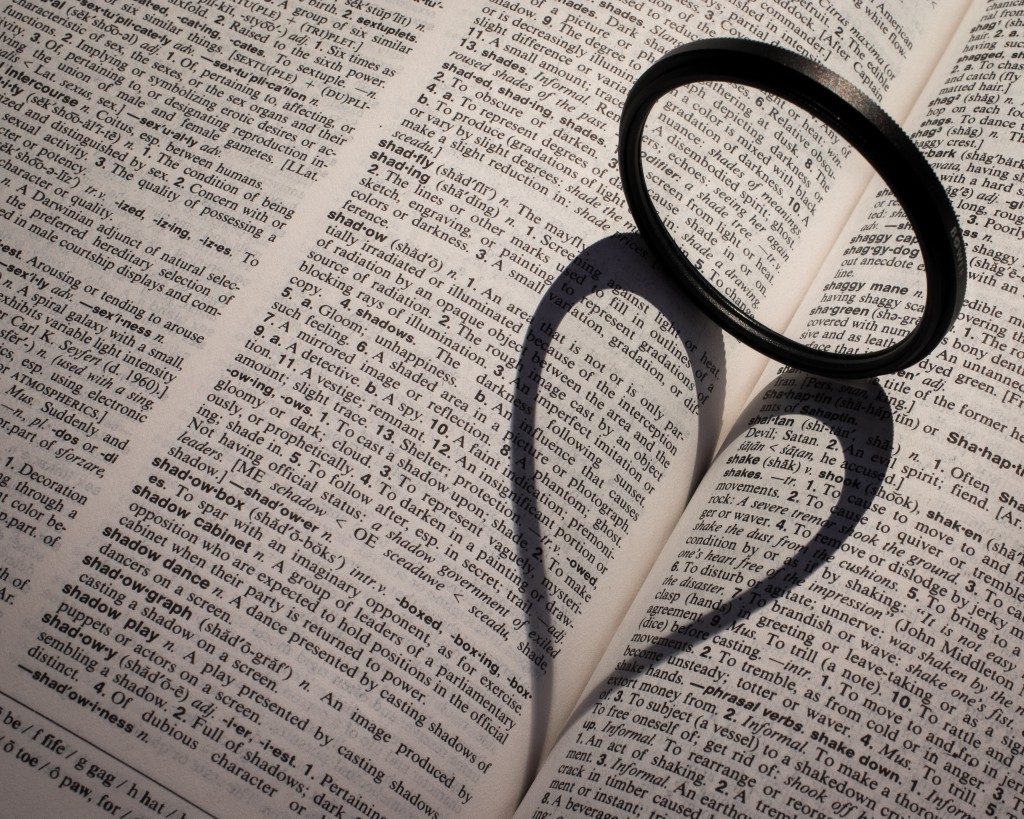 This photo was taken in Inle Lake in Myanmar in December 2015. These are leg rowers and fishermen. The photo won first place at the January 2016 Nashville Photography Club meeting. The theme was jobs. 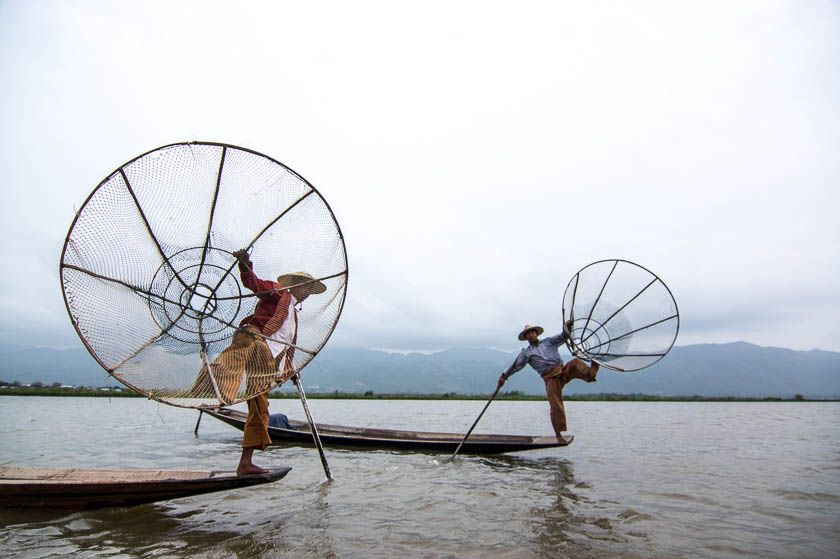 This photo was taken at Garden of the Gods in Illinois in October 2015. The photo won first place at the November 2015 meeting. Theme: Leading Lines 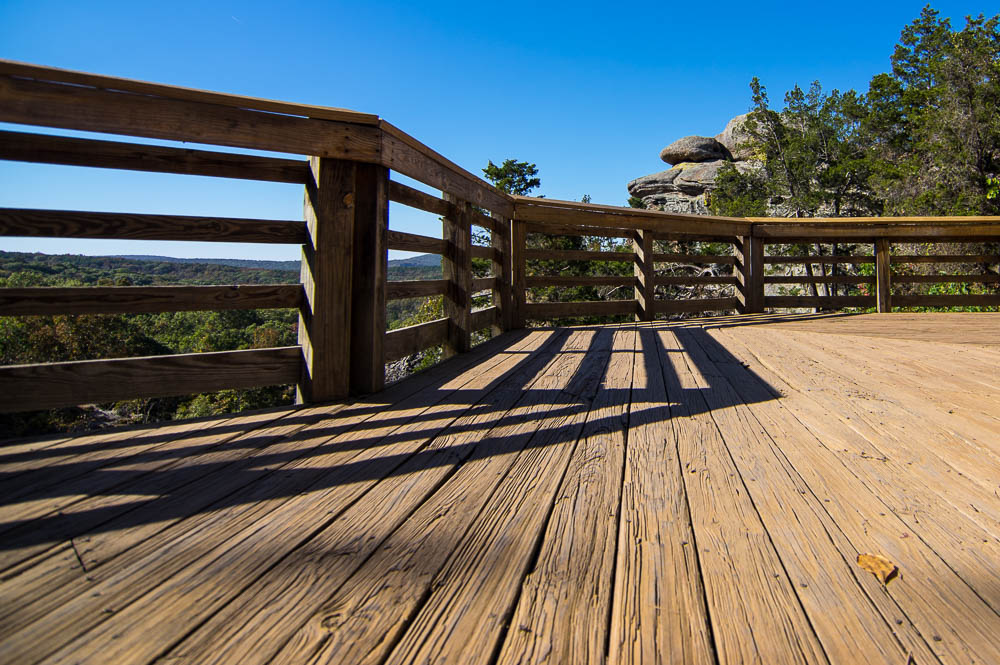 This photo was submitted for the October 2015 photo of the month. Theme: Self Portrait. Instead of doing a self portrait of me, I entered this photo of a woman in Cambodia taking a selfie in Angkor Wat. 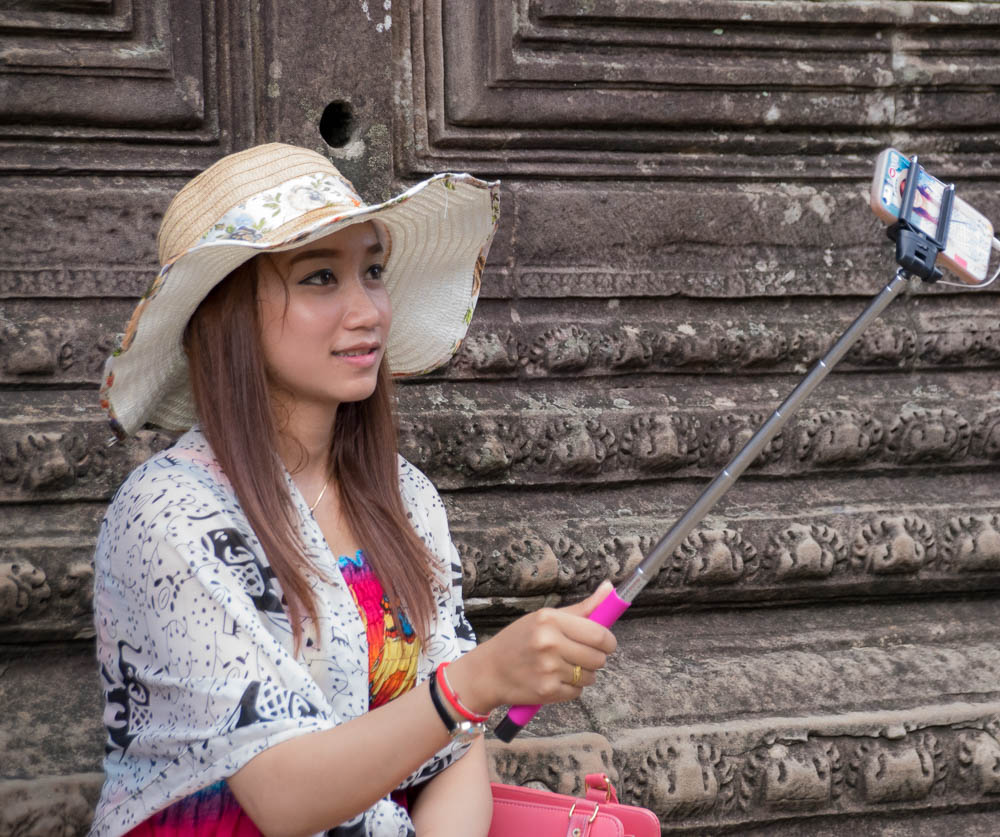 The photo was submitted for the theme Opposites, May 2015. 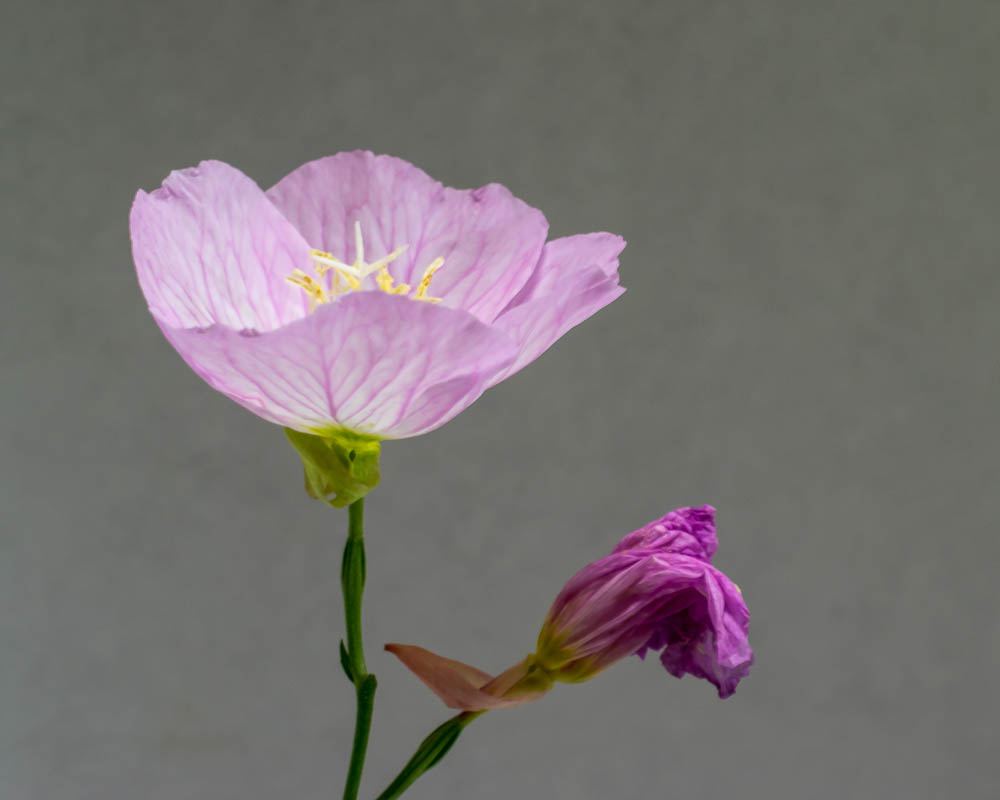 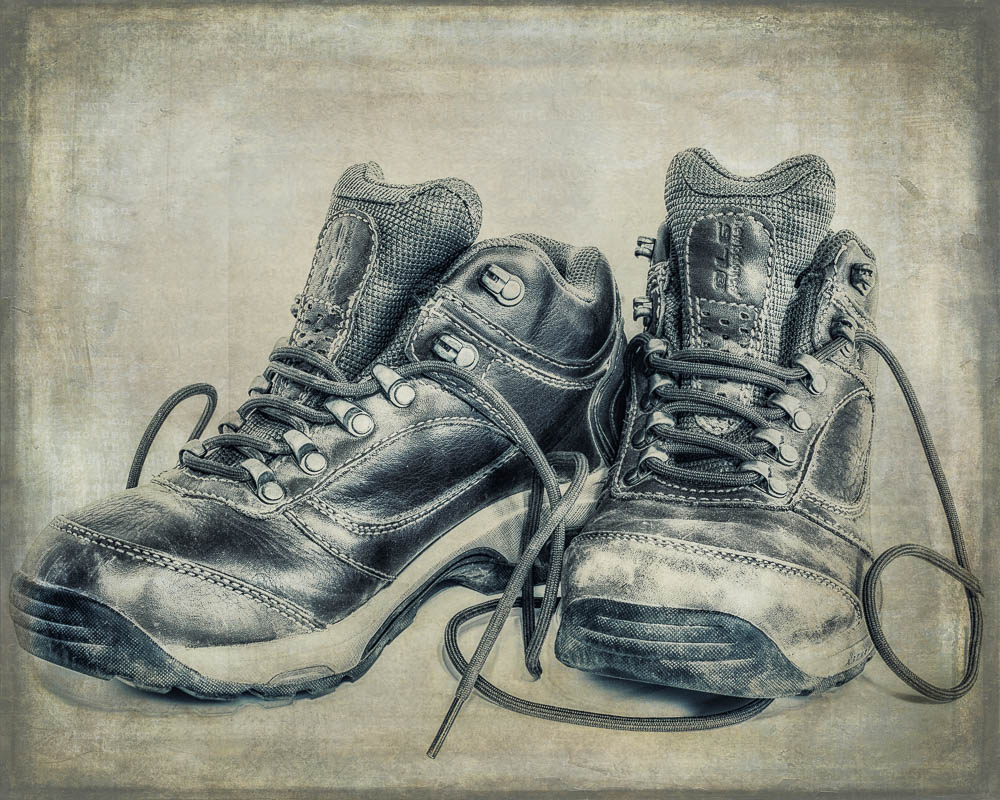 I had actually taken the original photo to sell the pen on ebay, and when I realized that the theme that month was Yellow, I added some embellishments and submitted it. 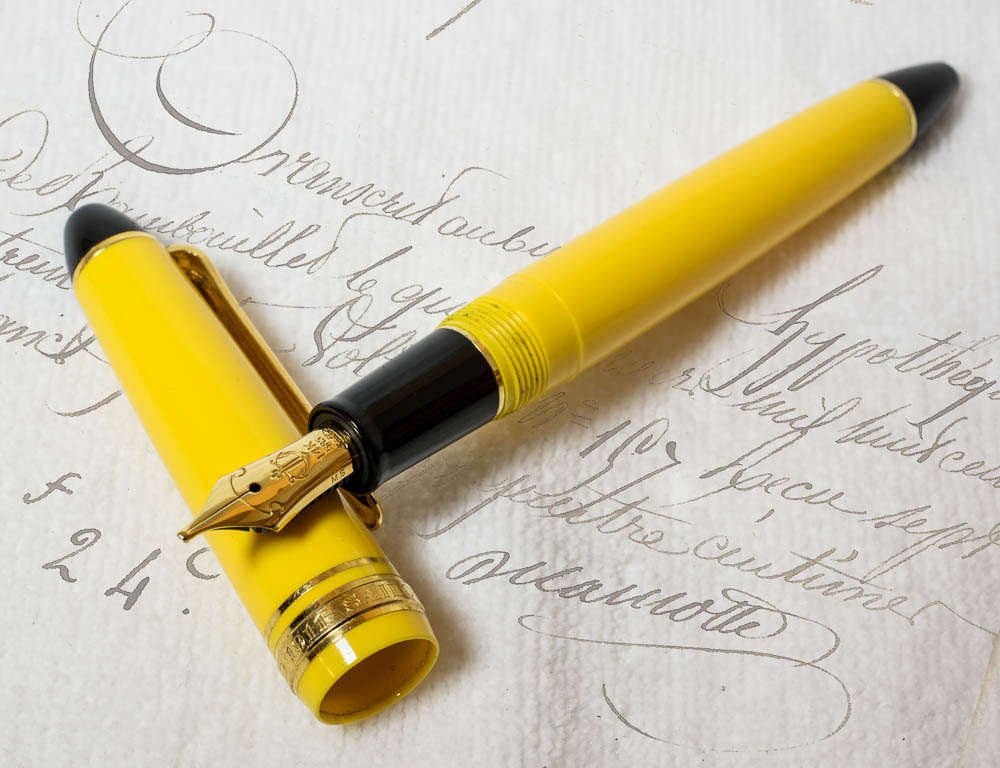 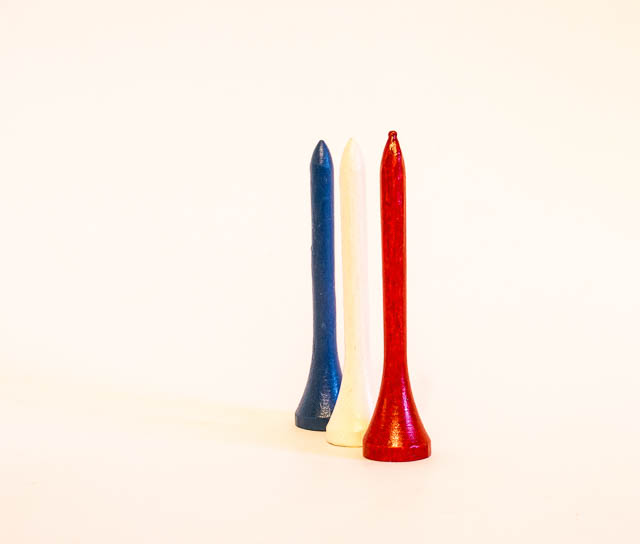 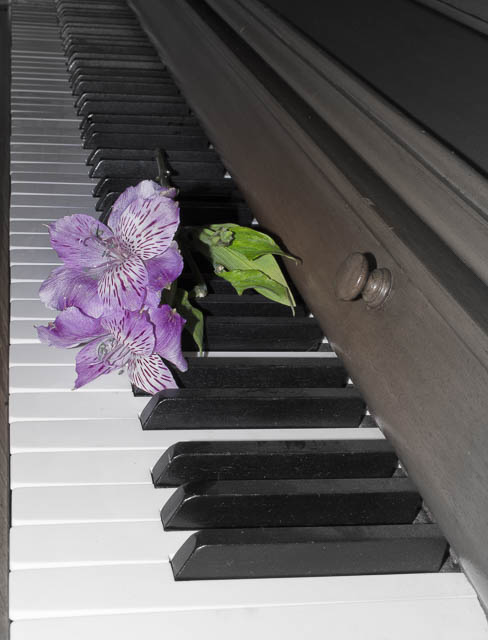 This was my first winning photo. The theme for the October 2013 meeting was Shadow. It won first place. 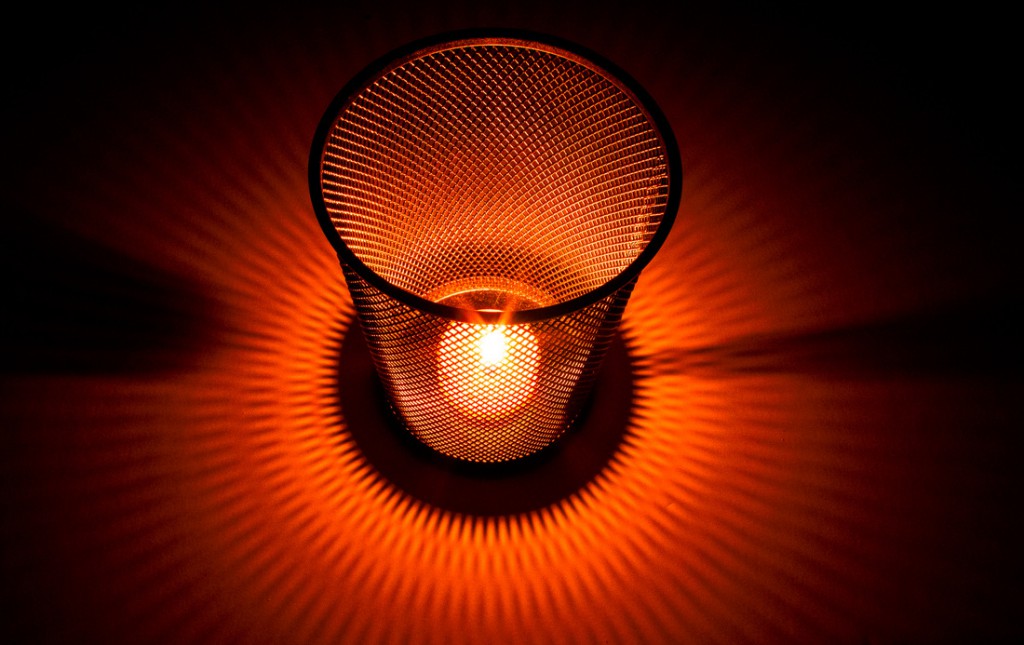 This is the first photo that I submitted for a Photo of the Month contest. Theme: Sunrise/Sunset. I won second place. 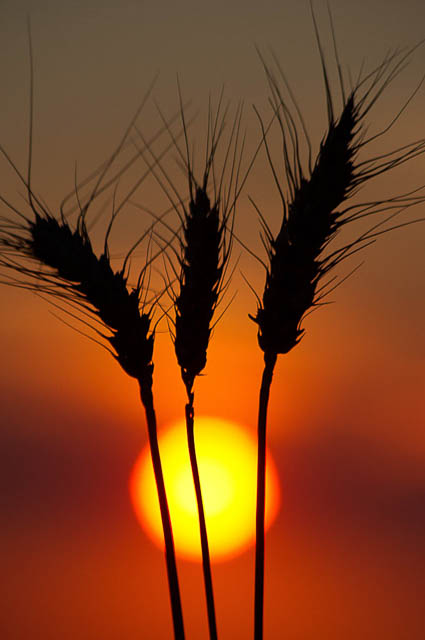