The Masai in Tanzania

The Masai are semi-nomadic people and reside in Tanzania and Kenya. We saw them herding their cows and other animals and working the land. 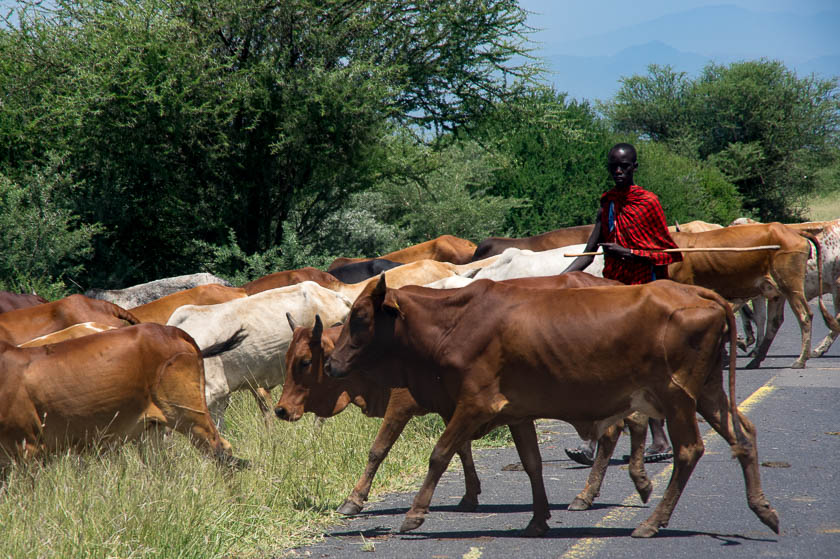 Some Masai would appear at tourists locations, such as the one below, hoping to make some money as tourists would want to photograph them in their native outfits. 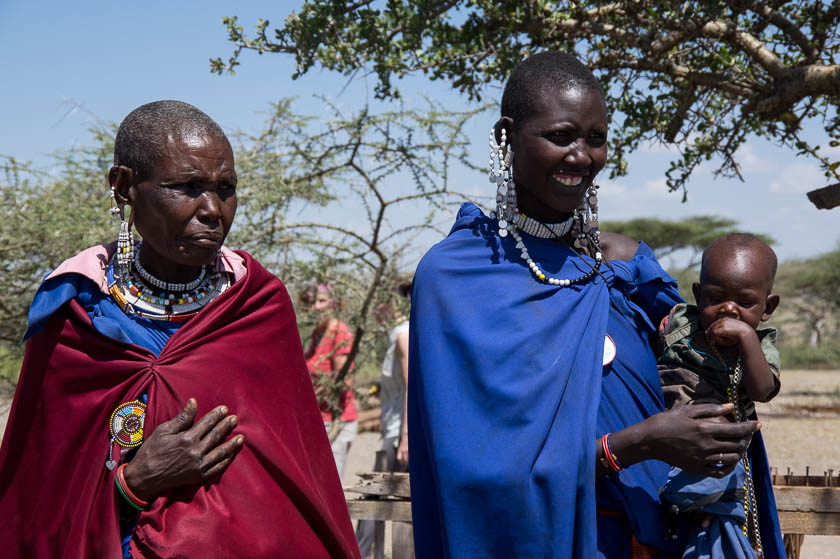 We visited a Masai village and watched the men do jumping contests. The highest jumper is considered the most desirable man. 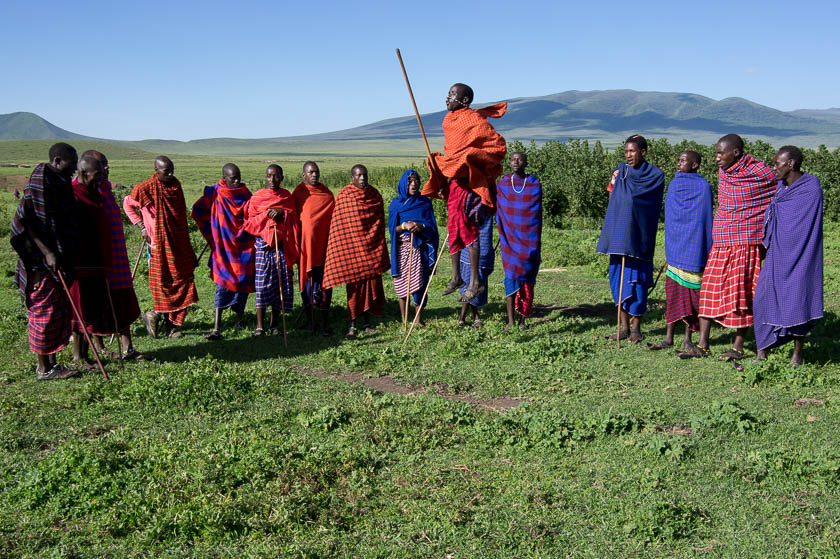 The women made and wore beautifully crafted jewelry. 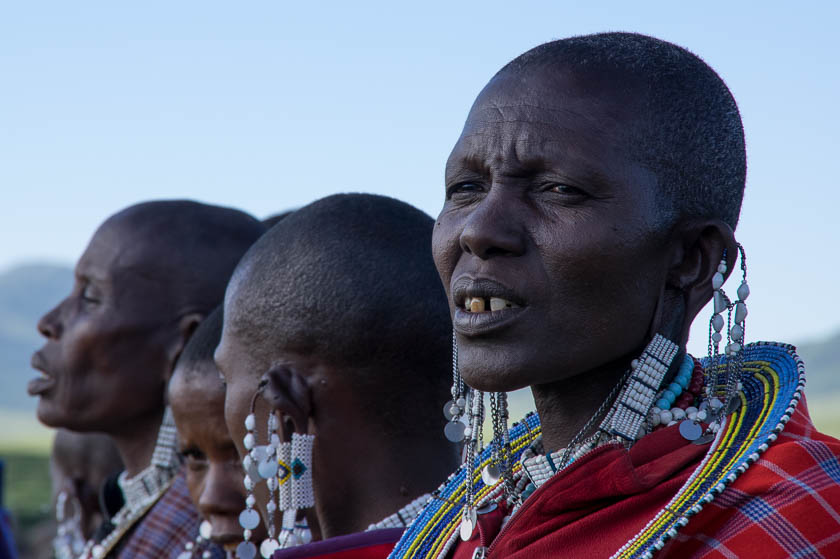 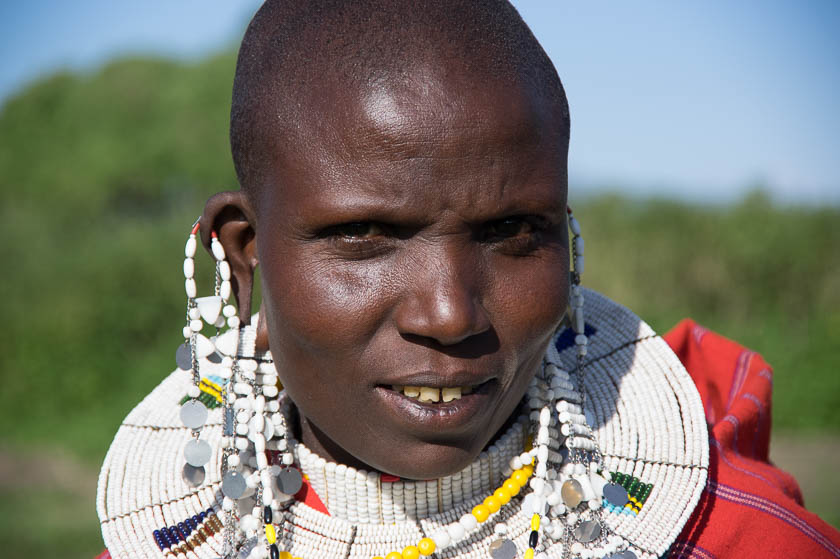 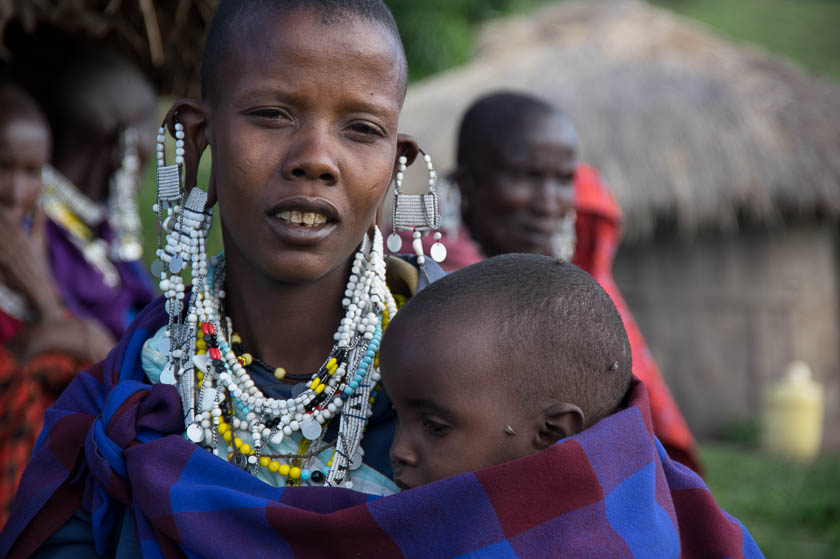 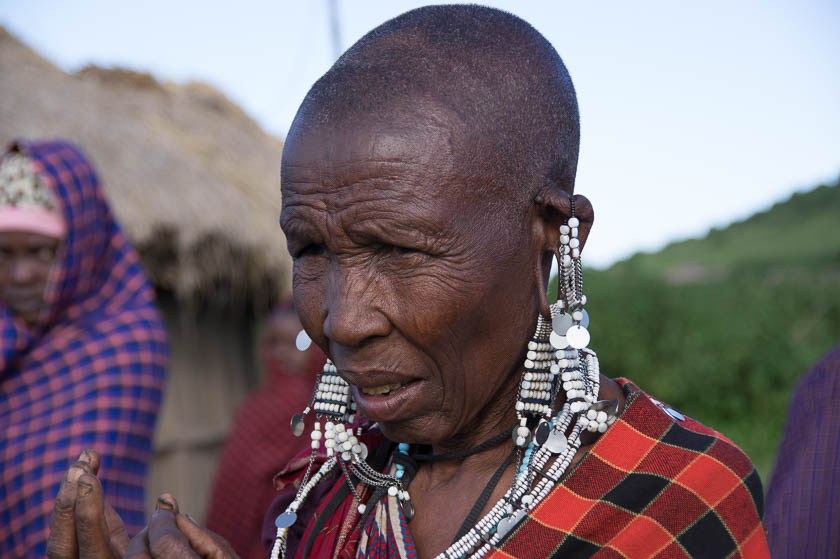 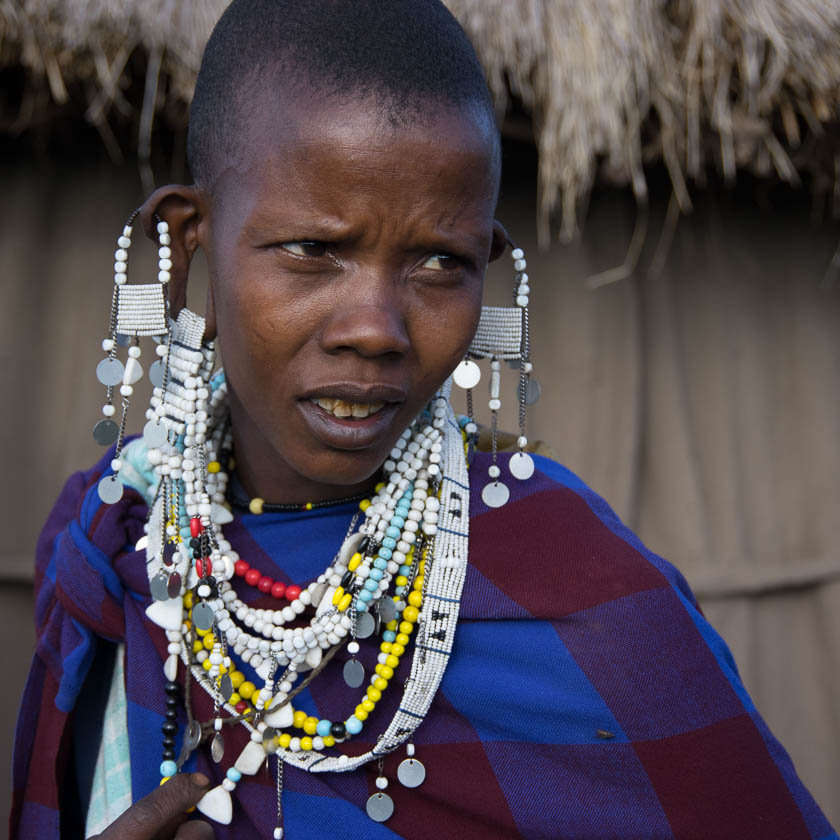 I just wanted to brush the flies off the children’s faces but the children did not seem to mind them. 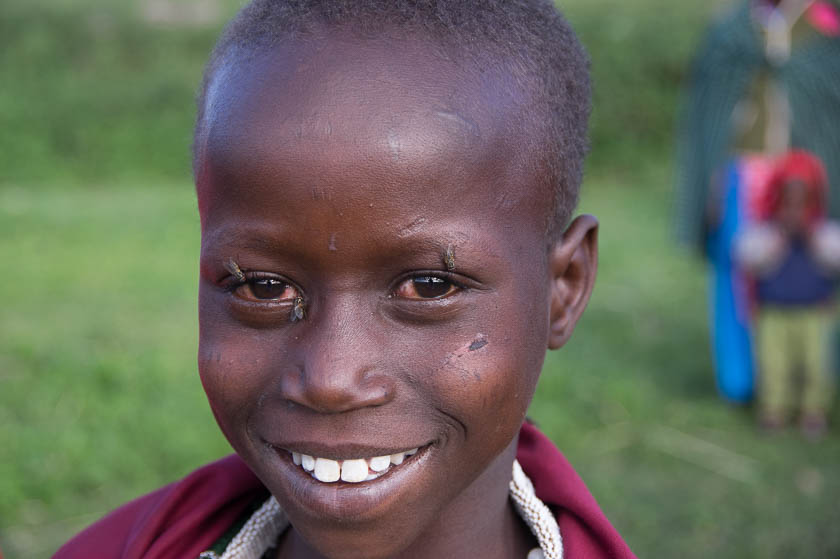 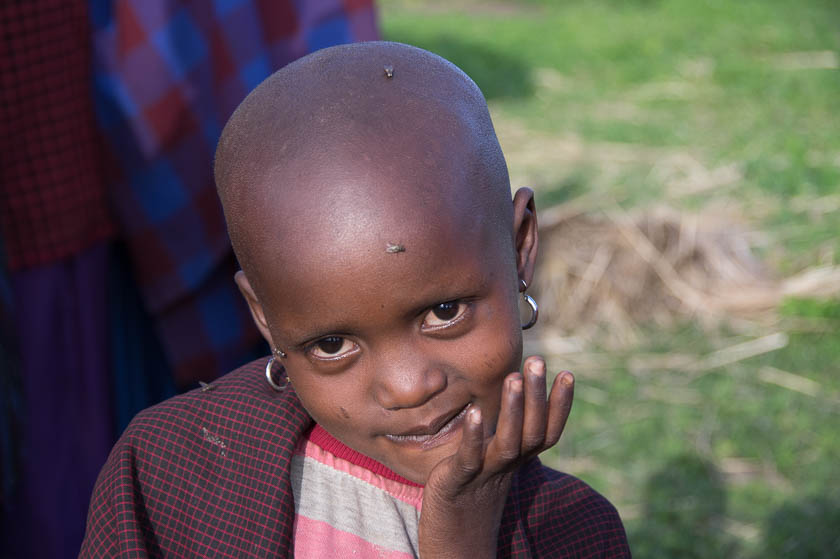