Today was the Native American Pow Wow in Mt. Juliet TN. The day was cloudy at first; then it started to drizzle; then it started to rain; then it drizzled again. The rain sent me home before the costume parade and judging but I got some nice photos despite the weather. 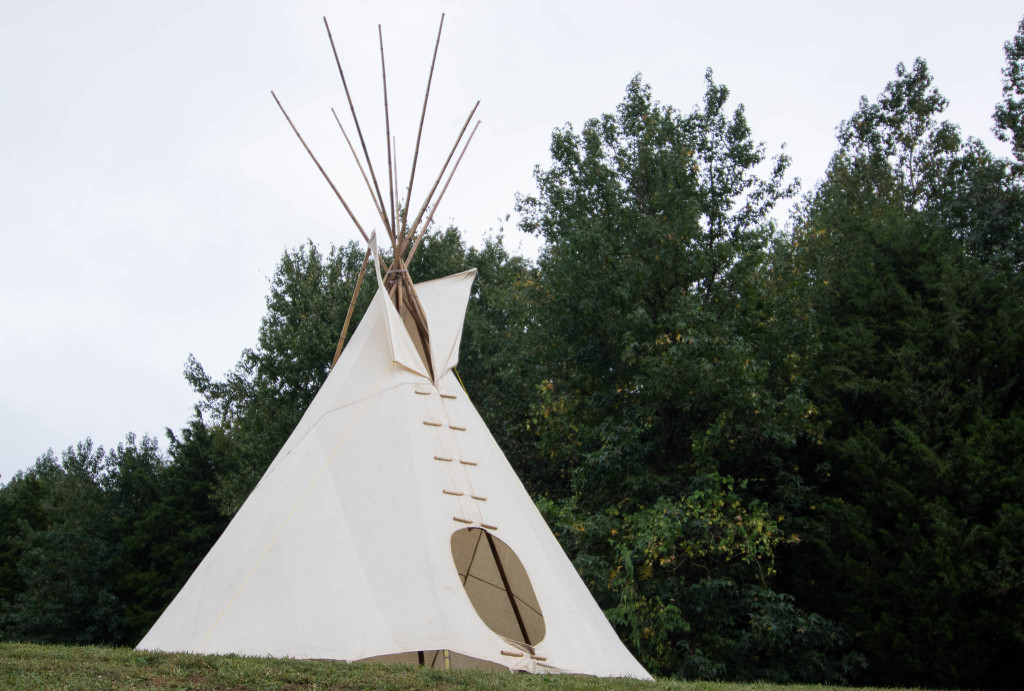 This guy was very willing to be photographed. After that it got easier to ask people and take their photos. 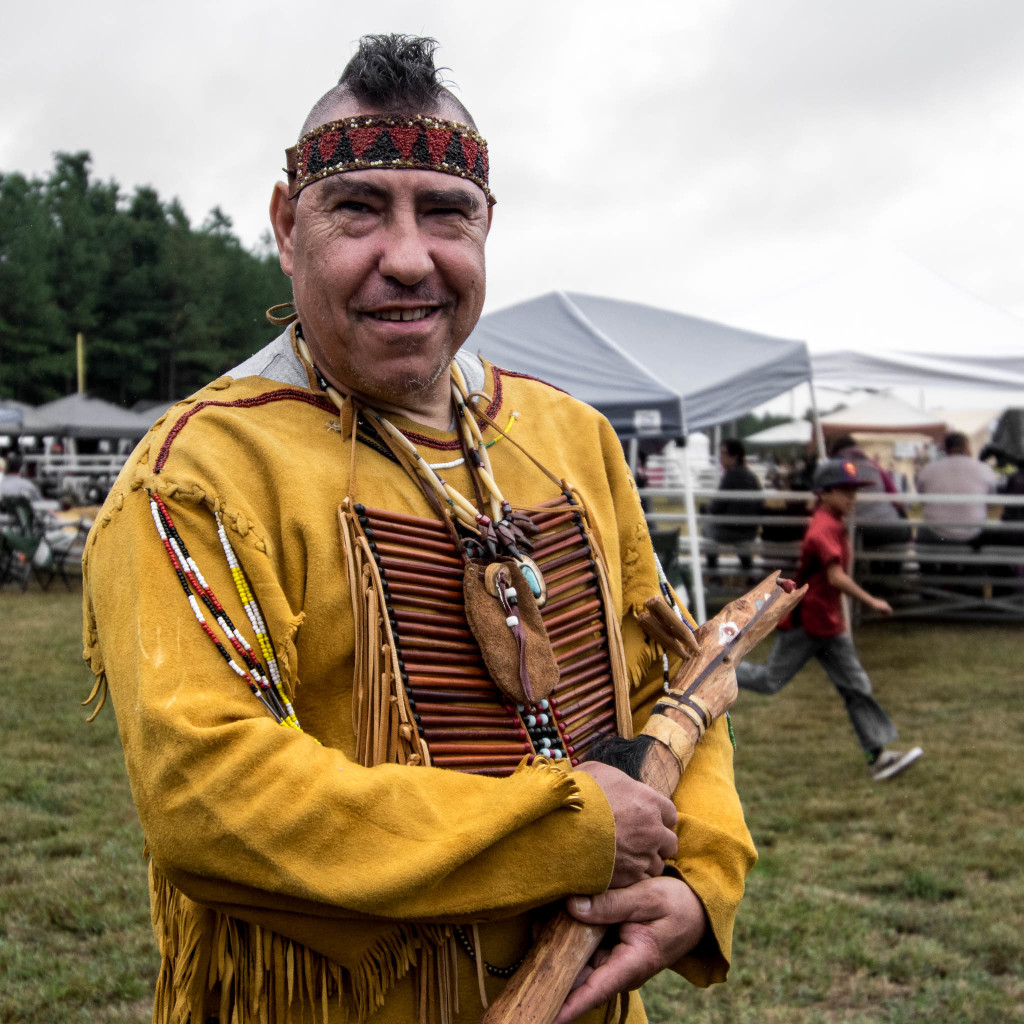 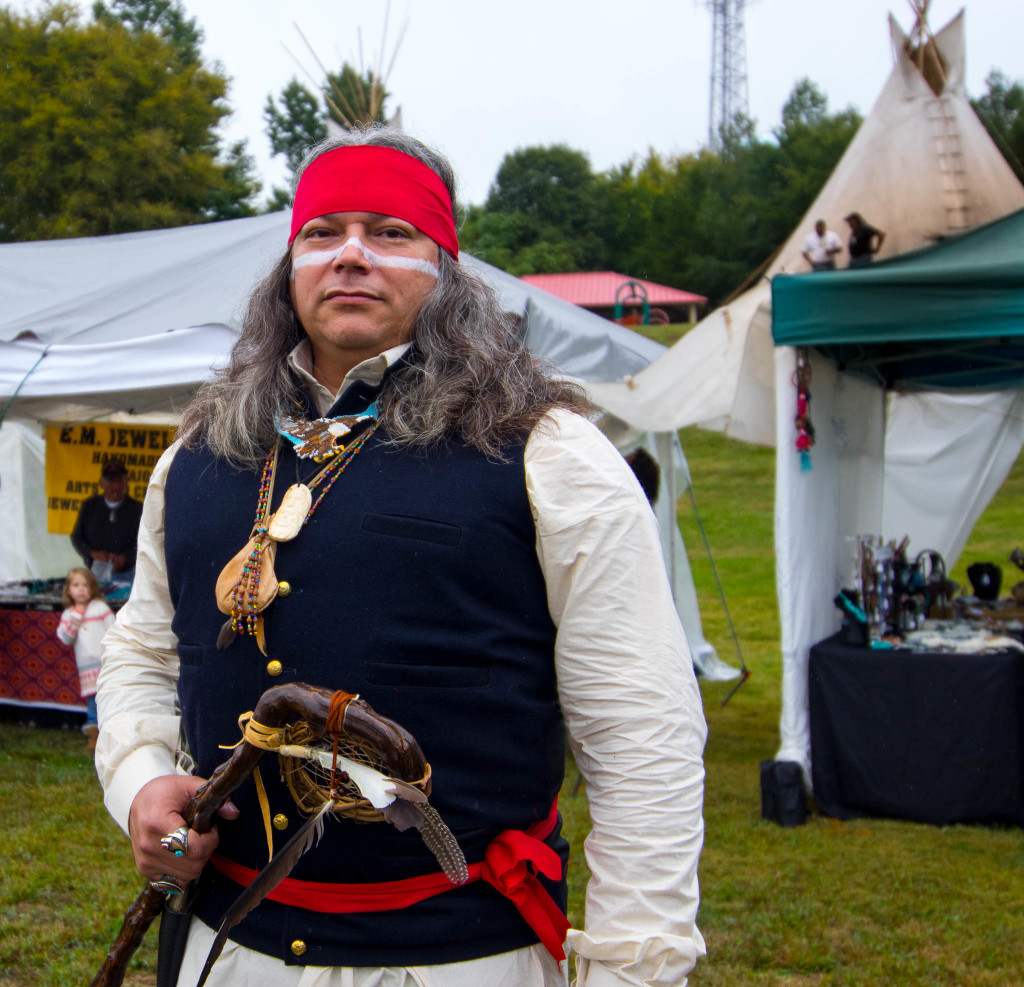 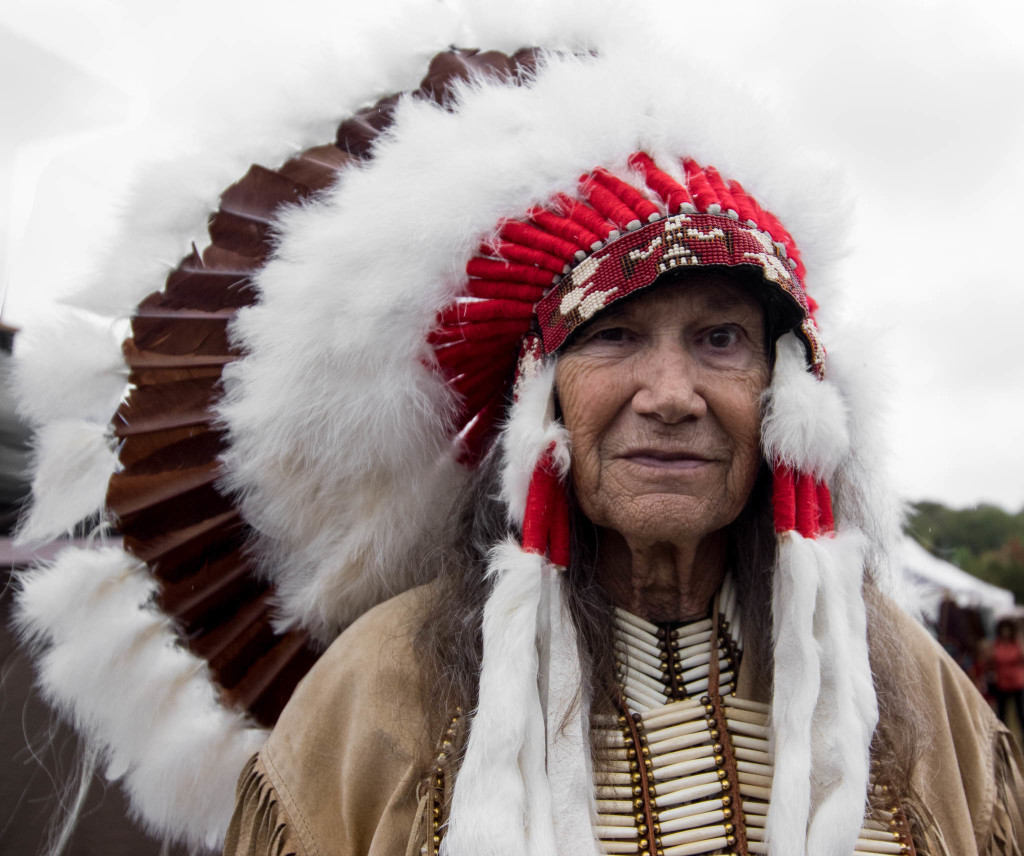 There were several stalls with vendors selling Native American wares. 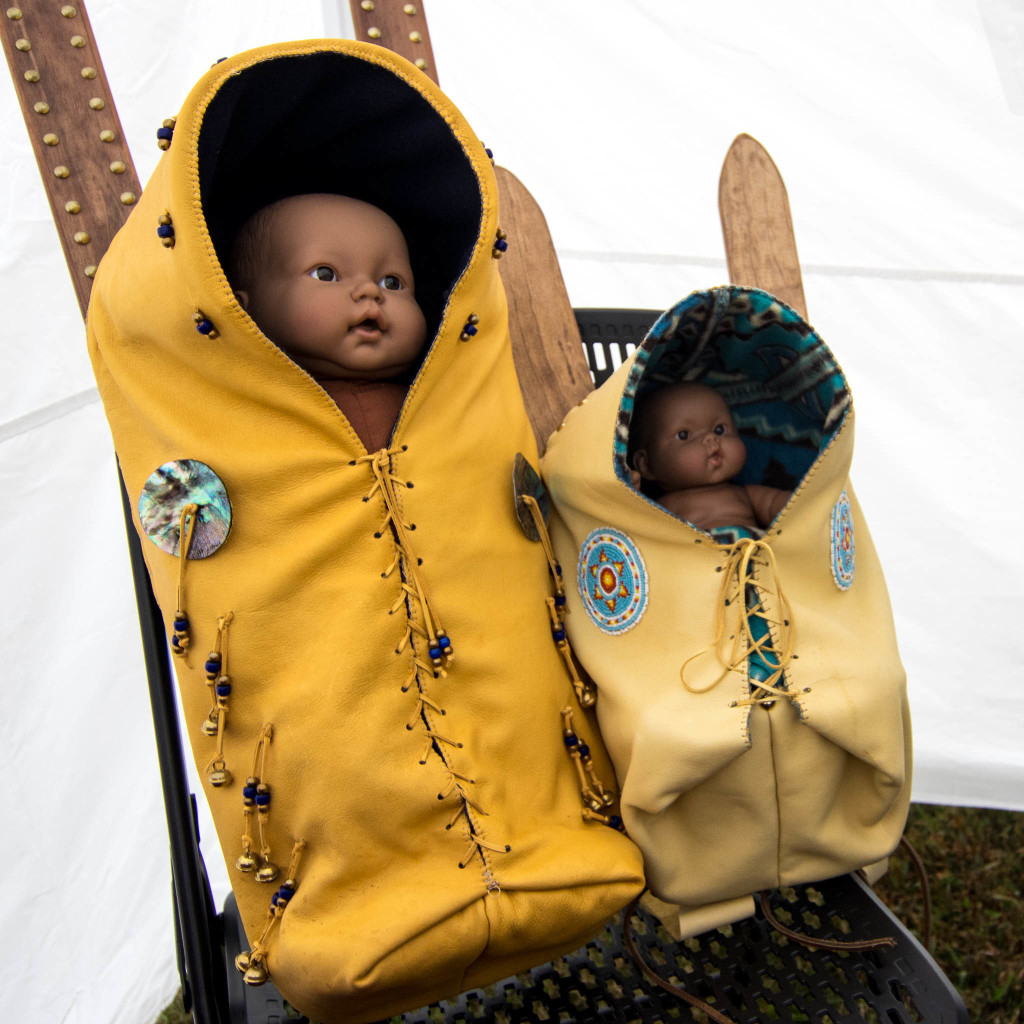 Even many of the vendors were dressed or coiffed in Pow Wow styles. 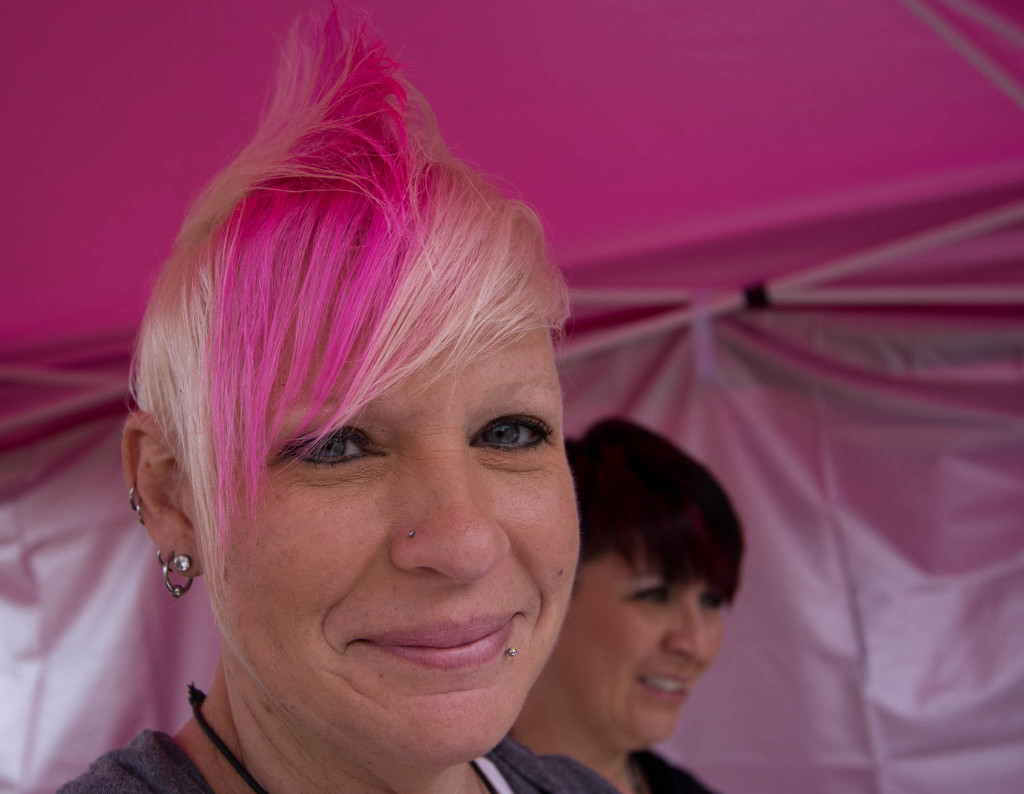 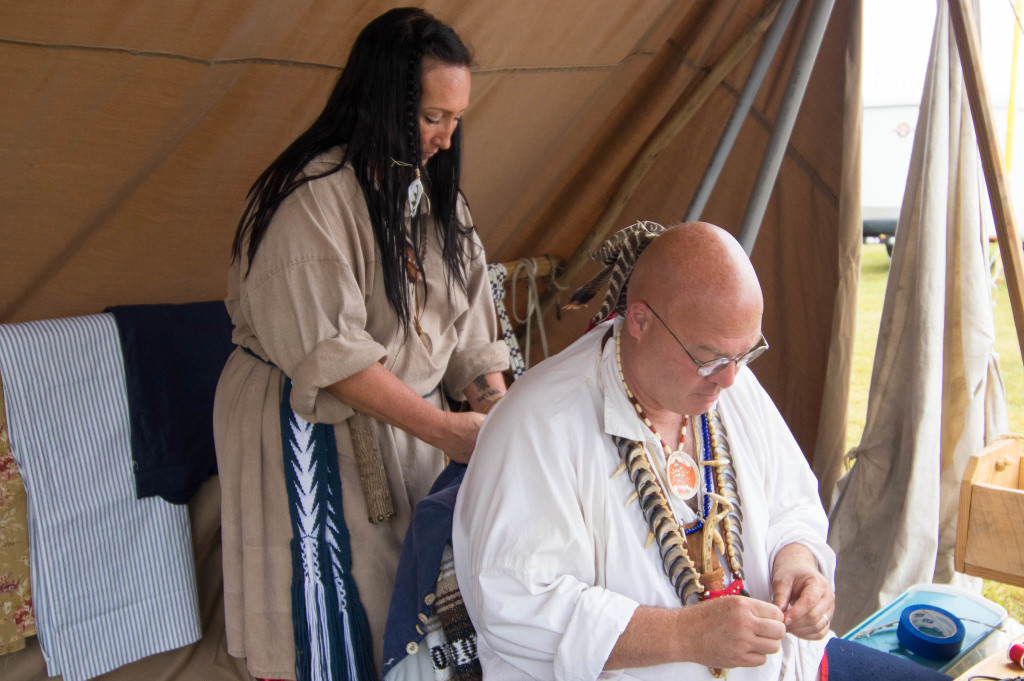 A Native American family entertained the attendees. Here you can see the wife who, in her enormous headdress, danced with her daughters, while the husband and the son played the drums. 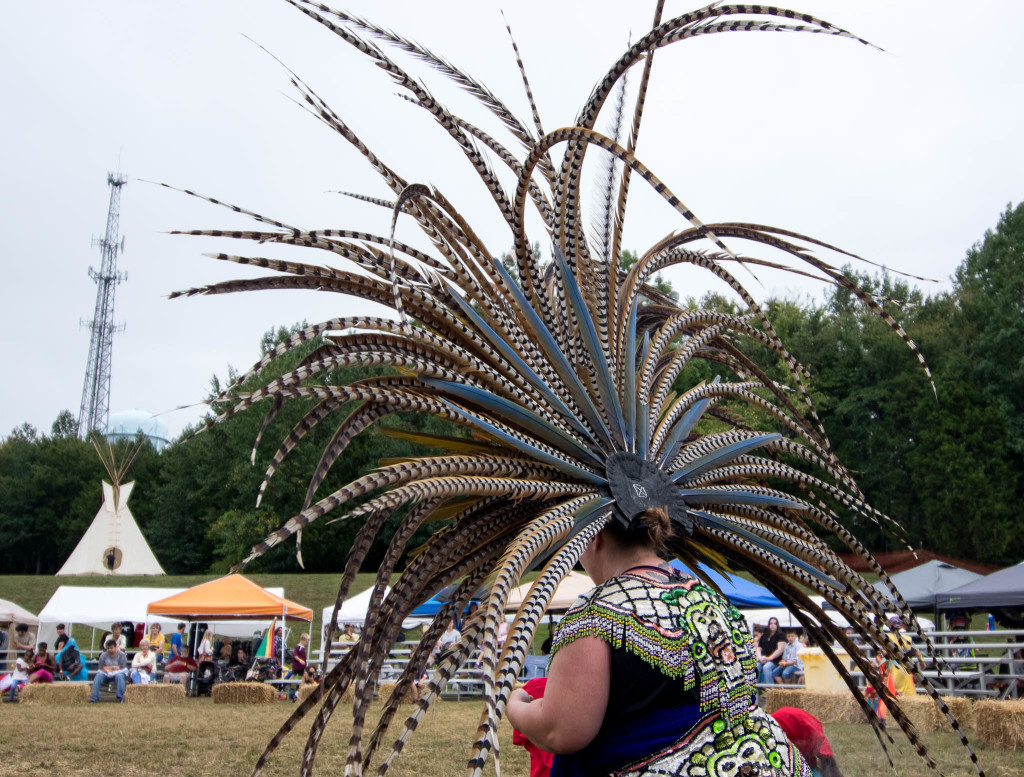 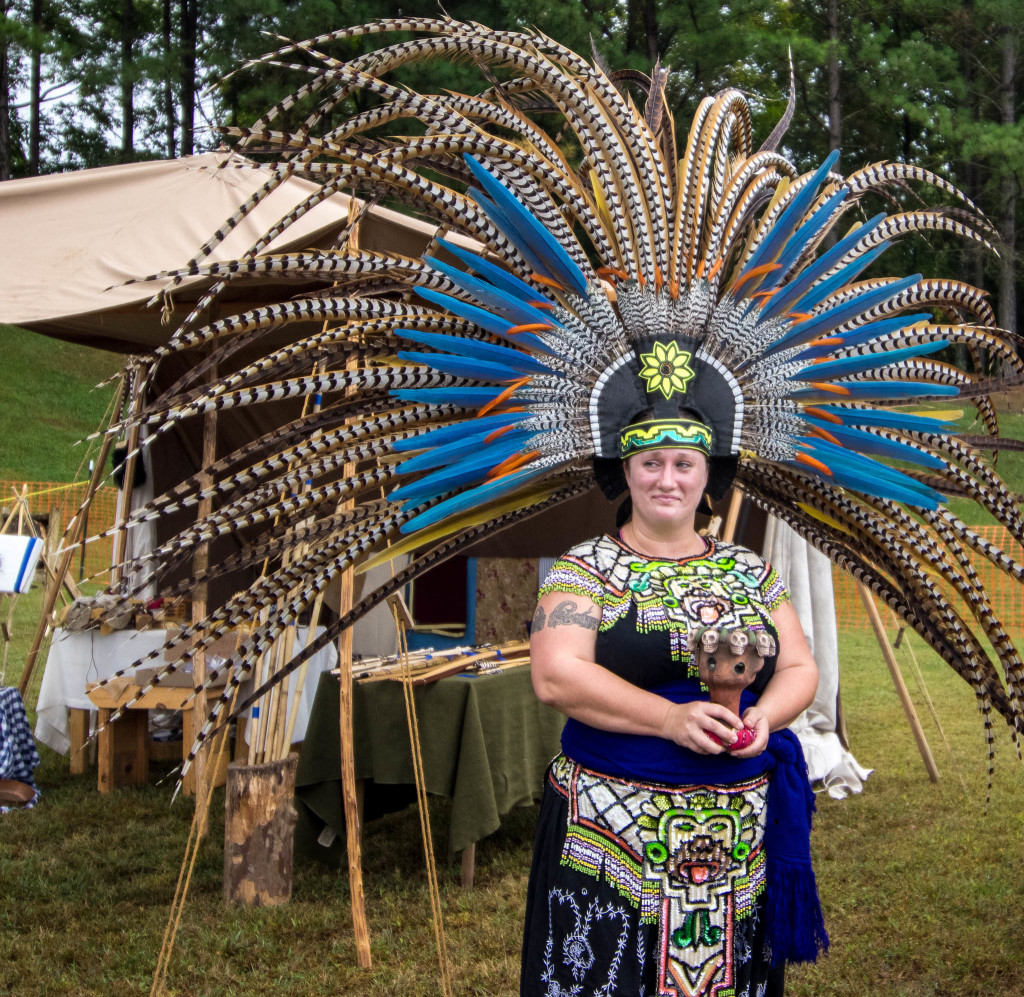 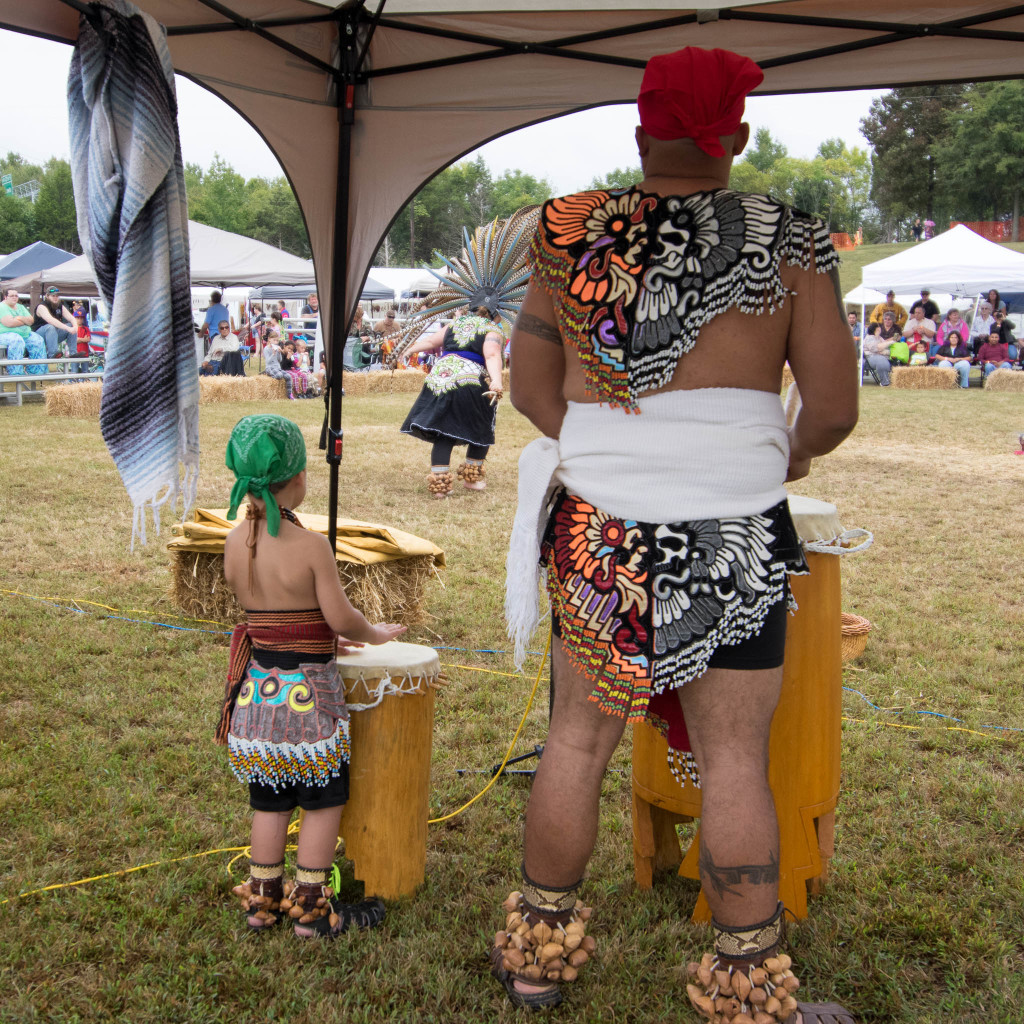 This woman told me that it took her seven days to put all the beads onto her outfit. 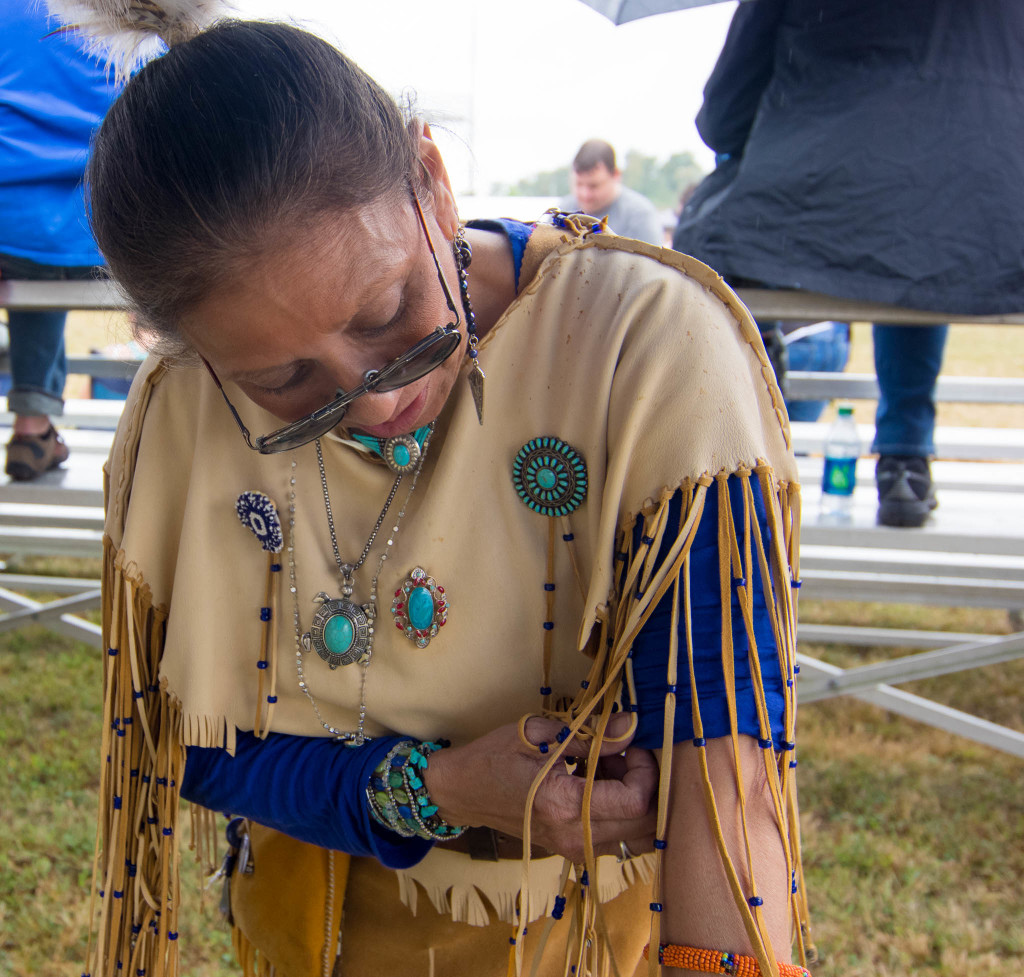 Parents, friends, and other relatives were attaching feathers, beads, and other adornments to the outfits and headdresses. 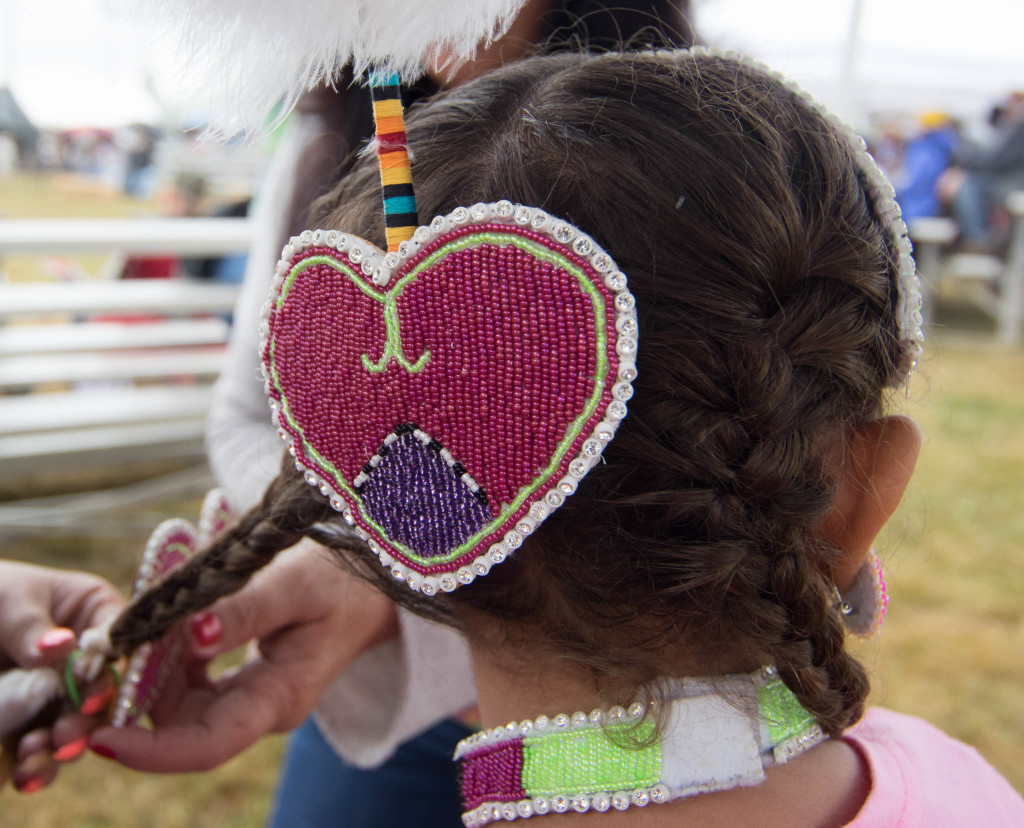 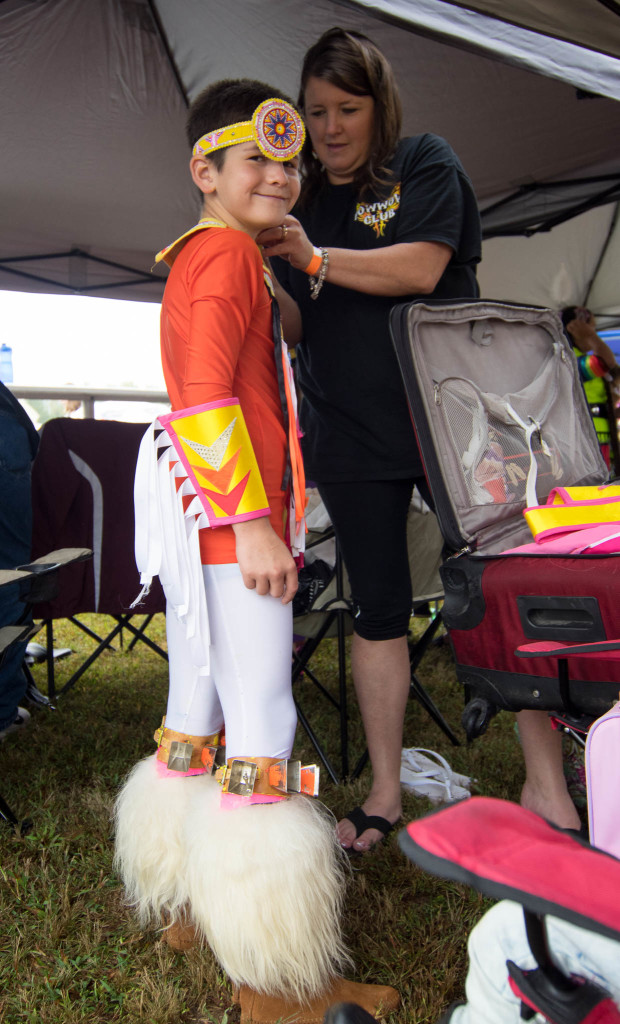 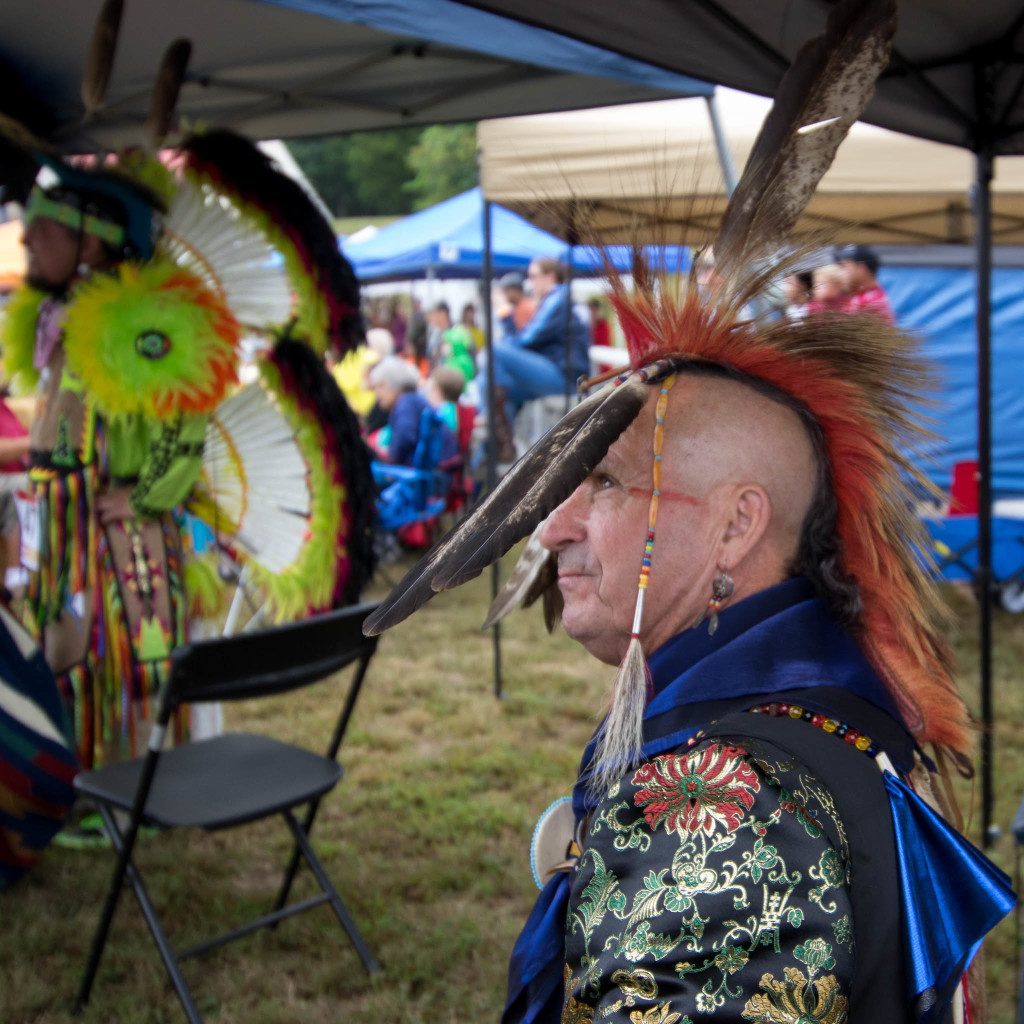 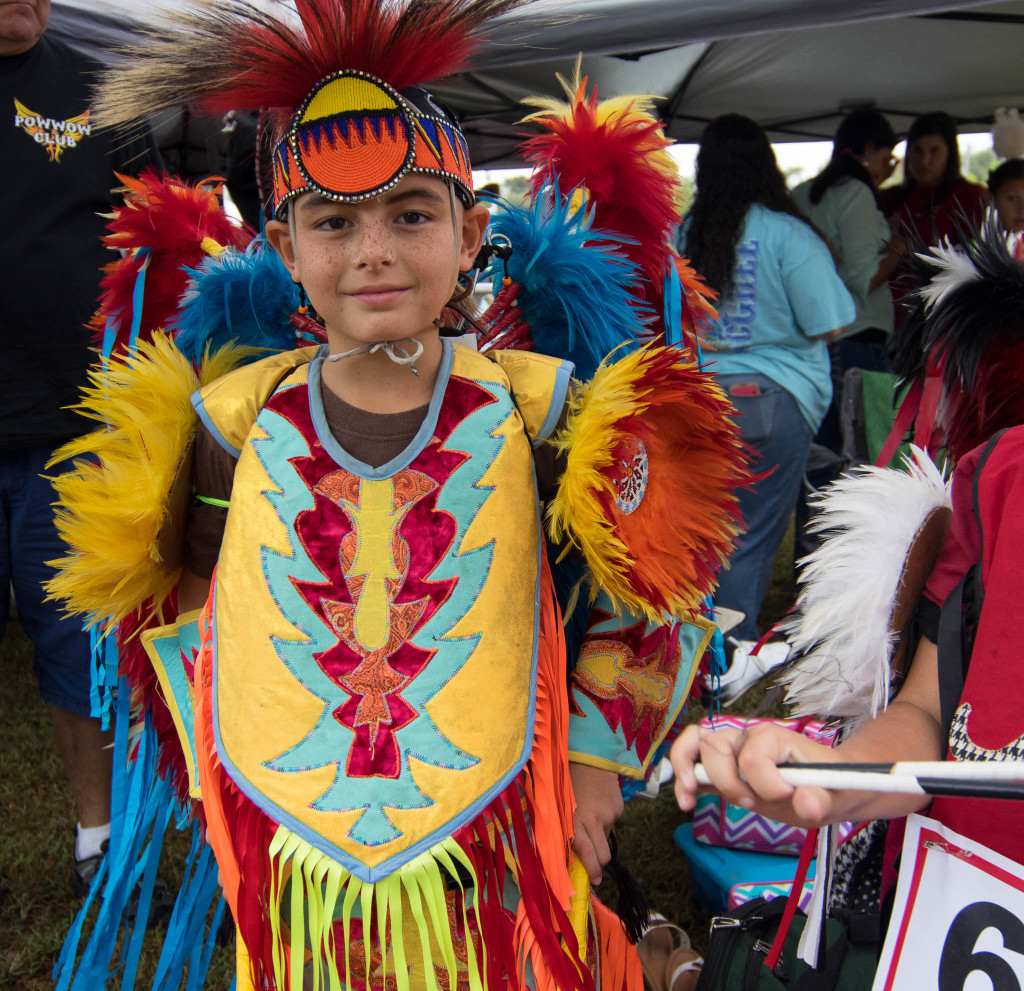 As you can see, those in costume were of all ages. 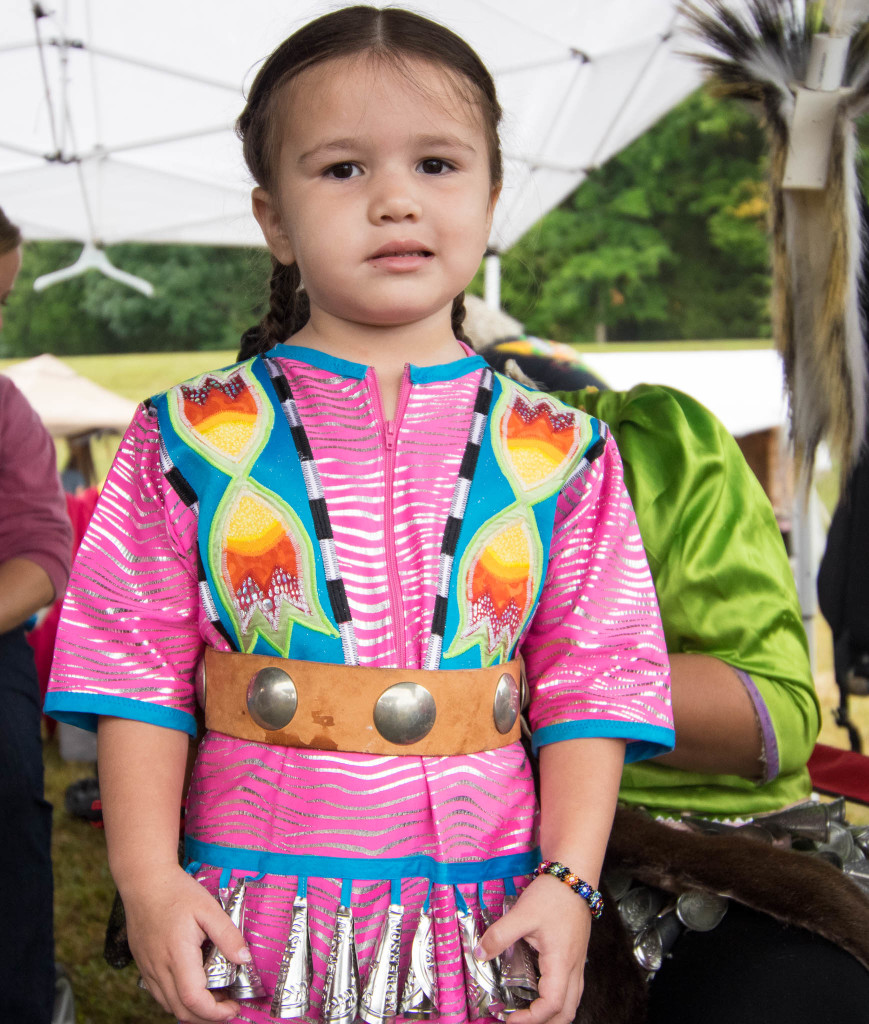 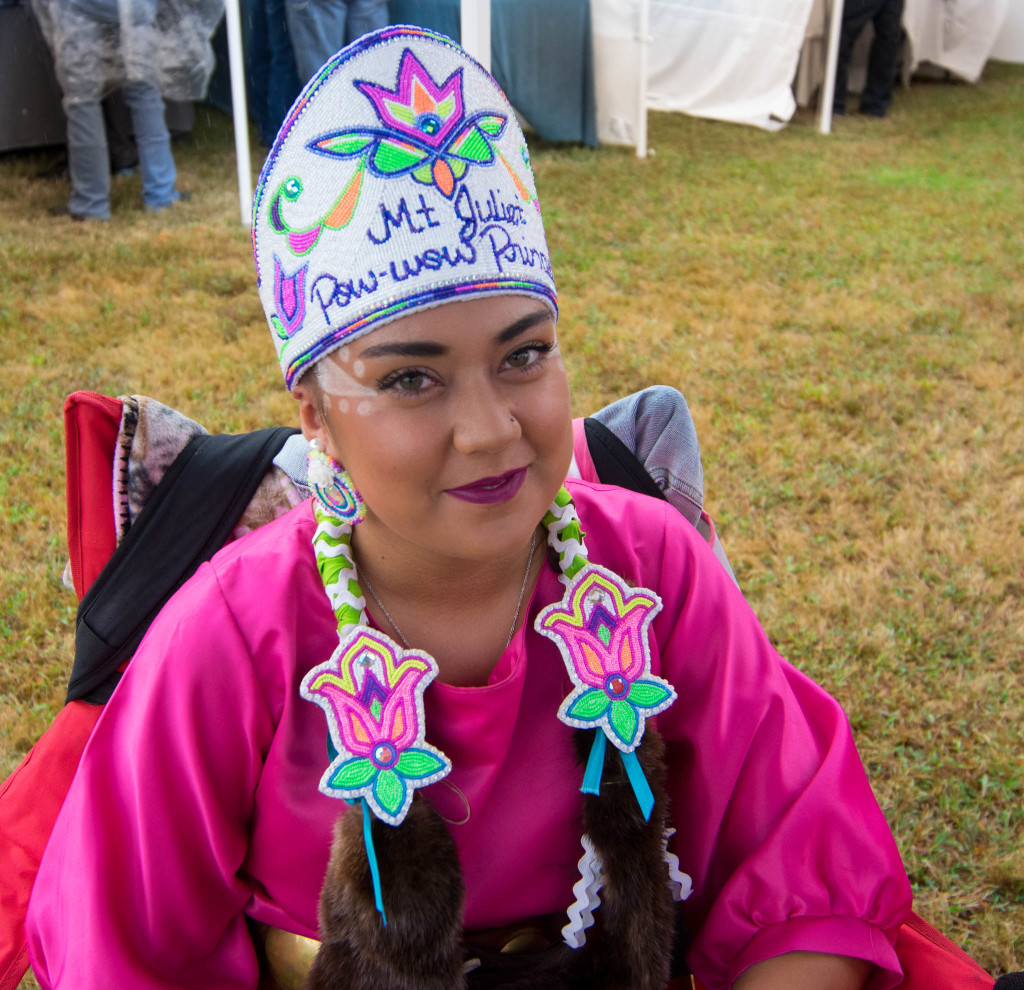 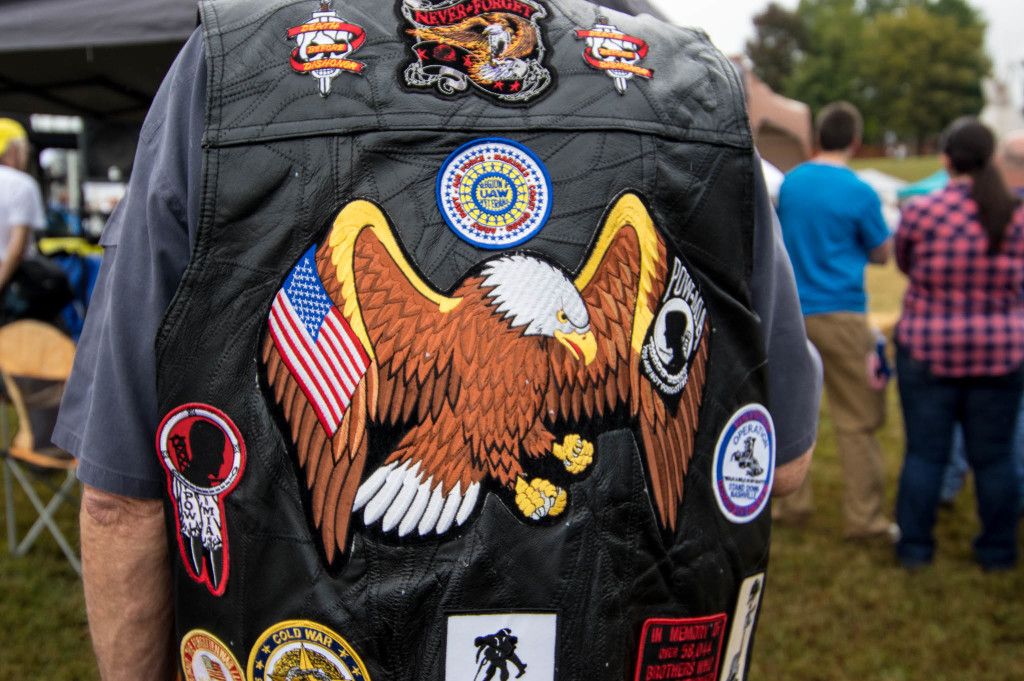 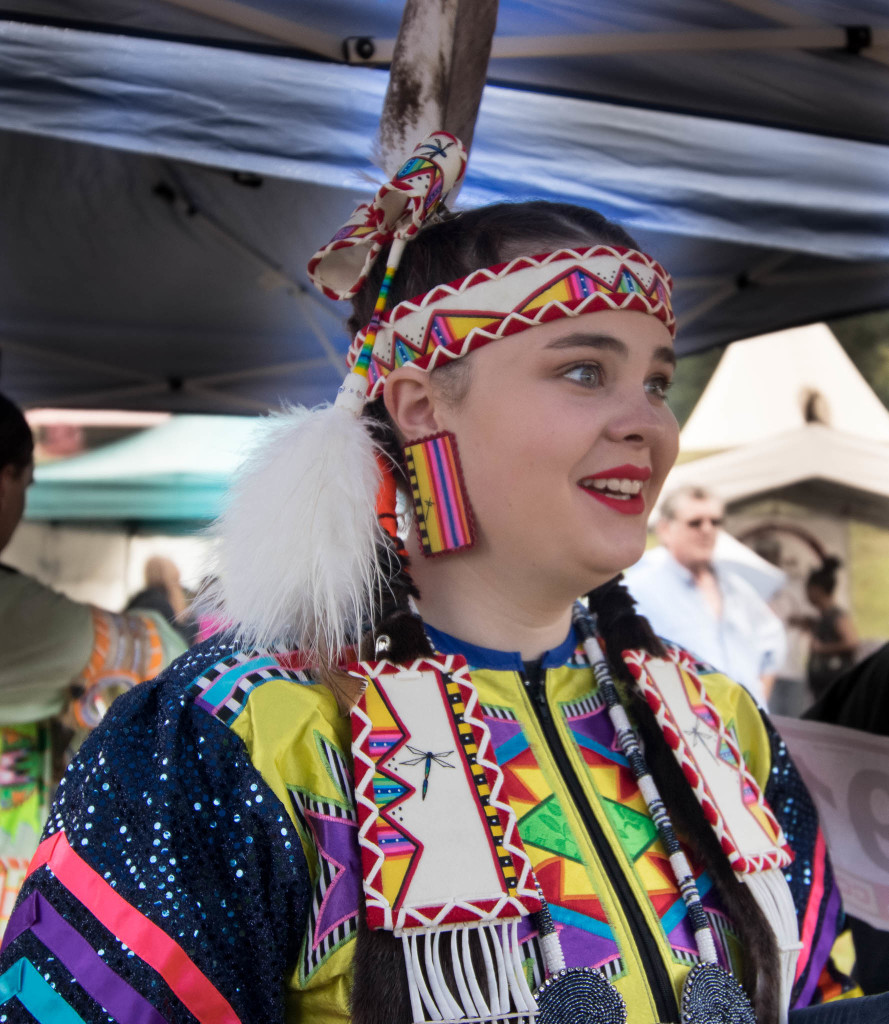 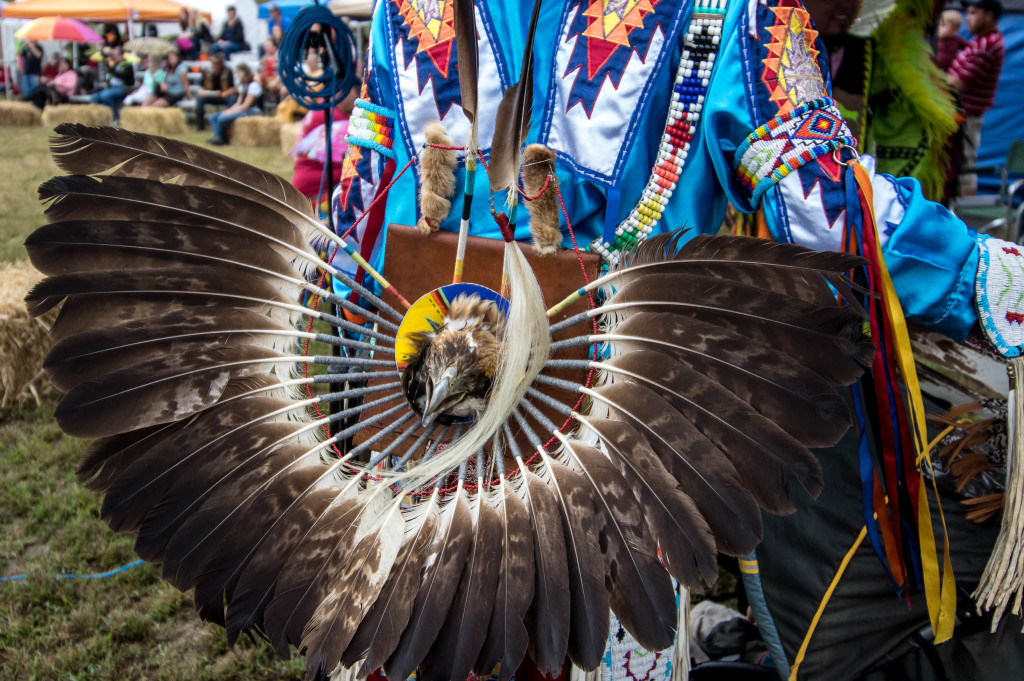 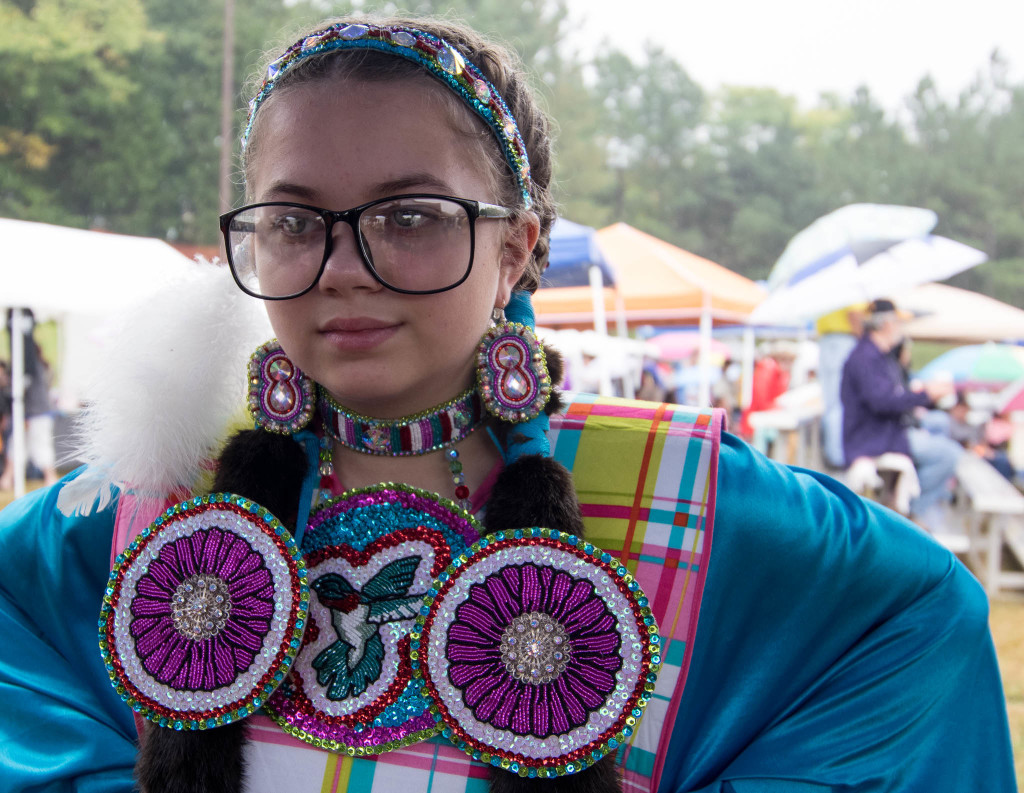 I had to get in line to get a photo of this guy. Ouch! 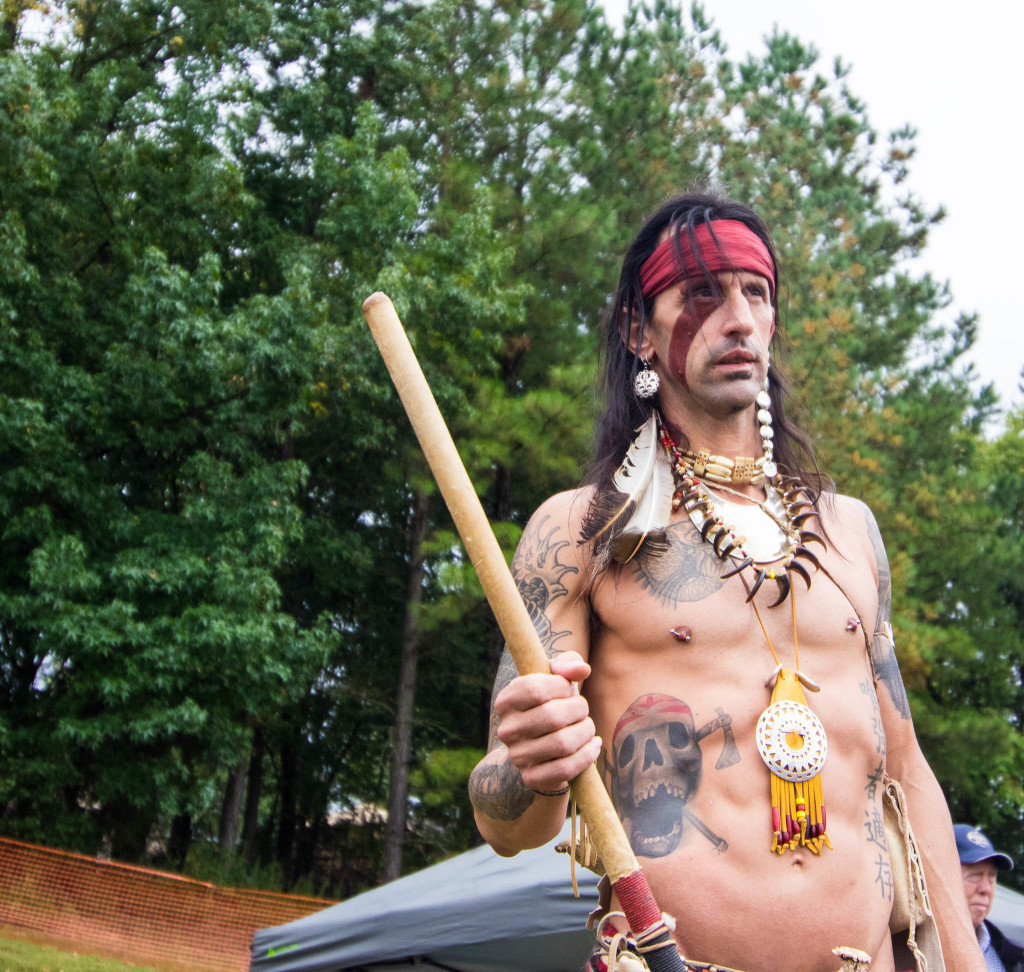