These photos were taken on July 4, 2014 from the Baptist Hospital Parking Garage.  Scroll down to see the 2015 photos taken exactly one year later from the same place. Note that in 2015 we had rain and clouds, which made the event and the picture making challenging. 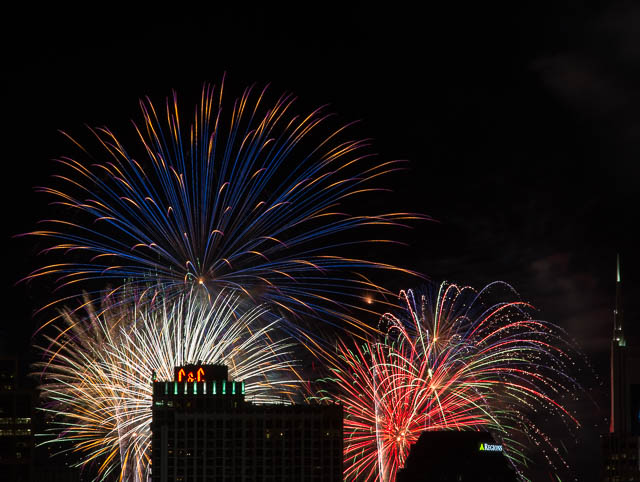 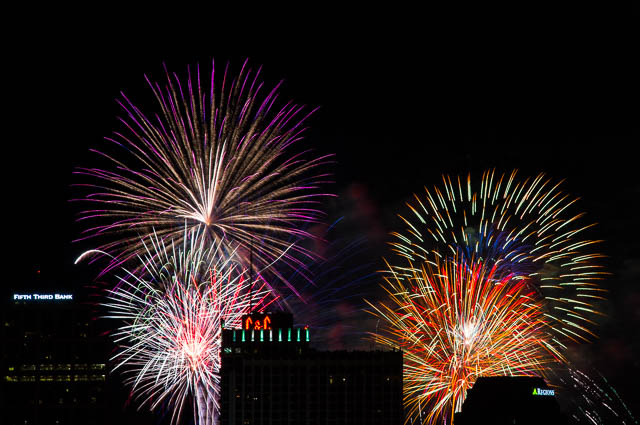 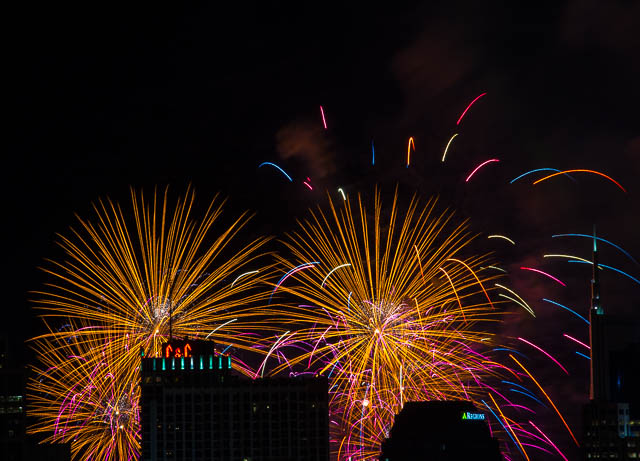 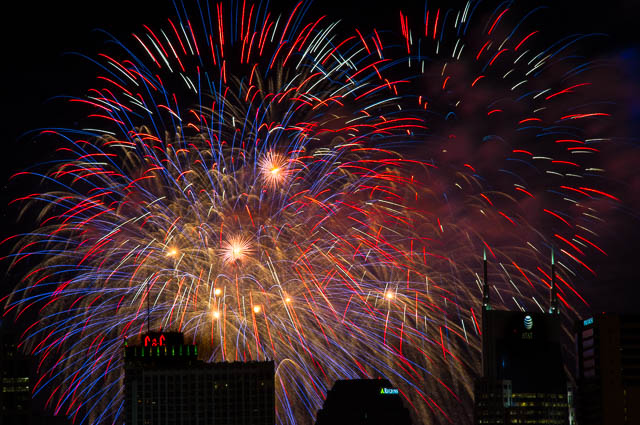 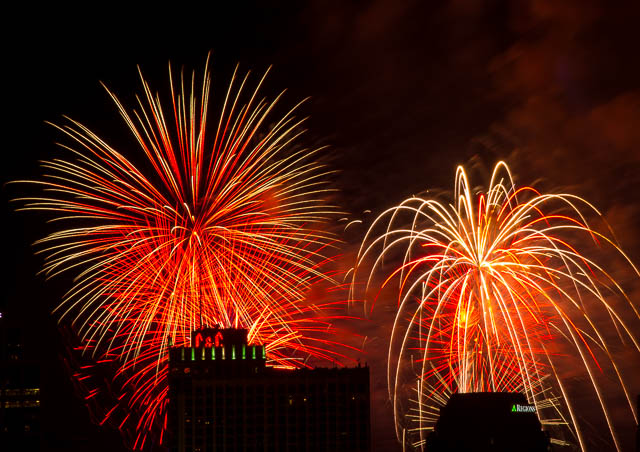 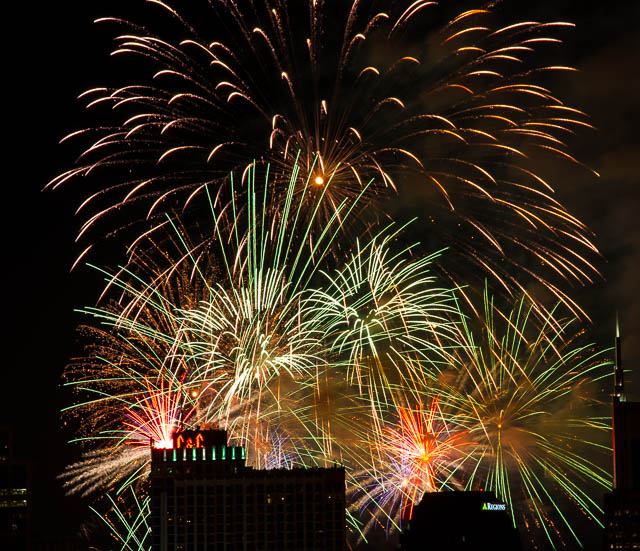 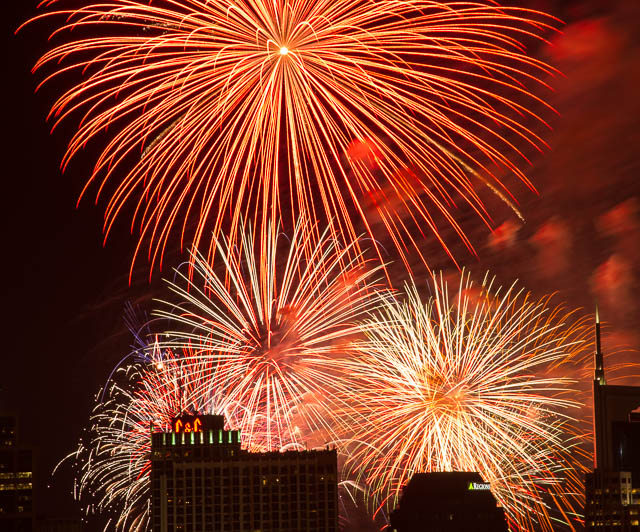 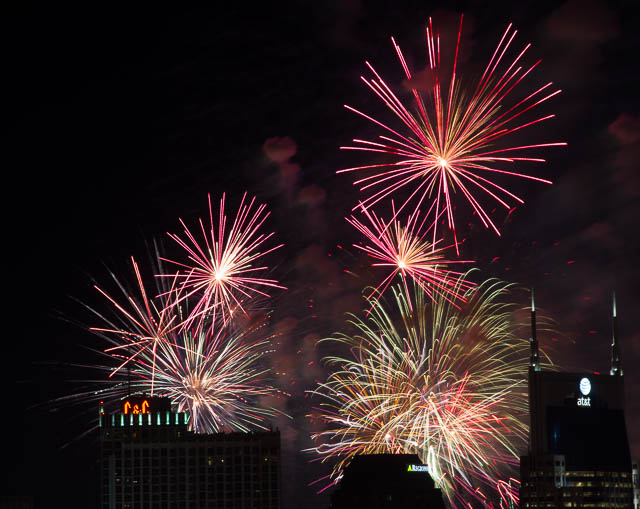 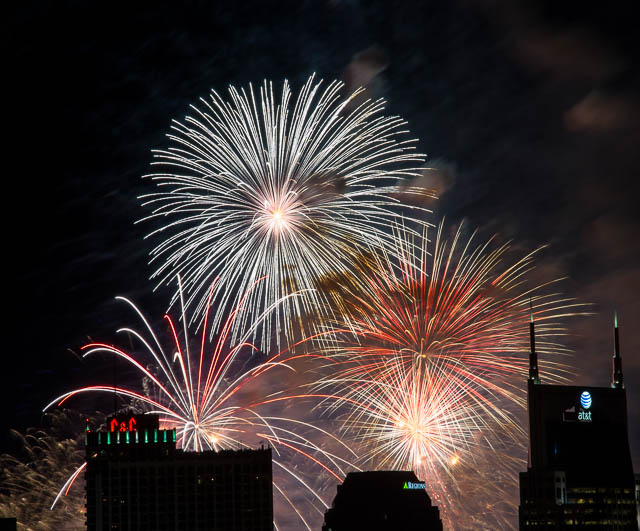 The following photos were taken on July 4, 2015 with wind, rain, and clouds. 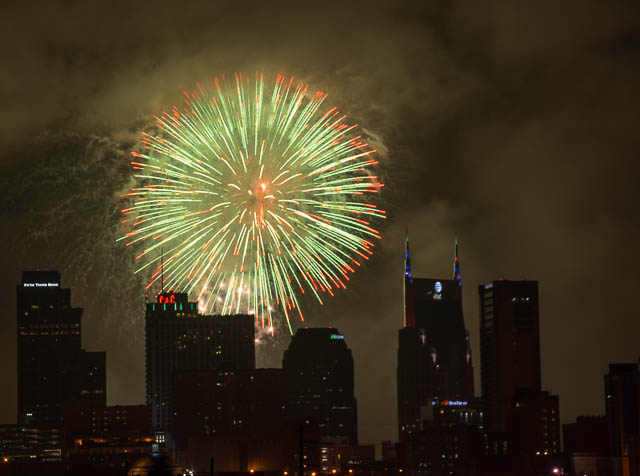 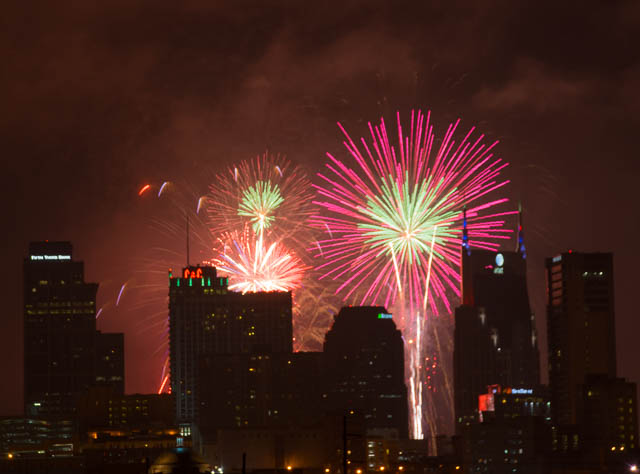 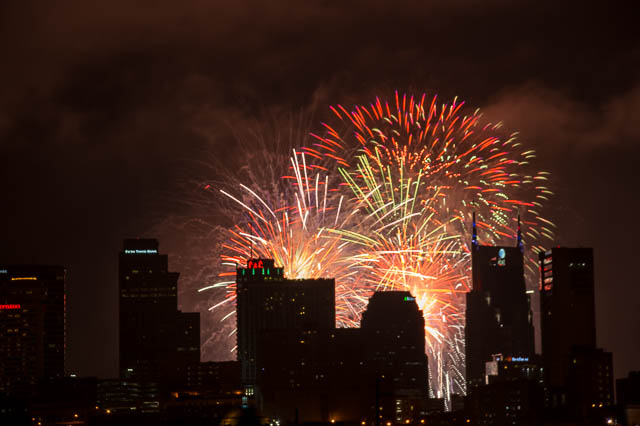 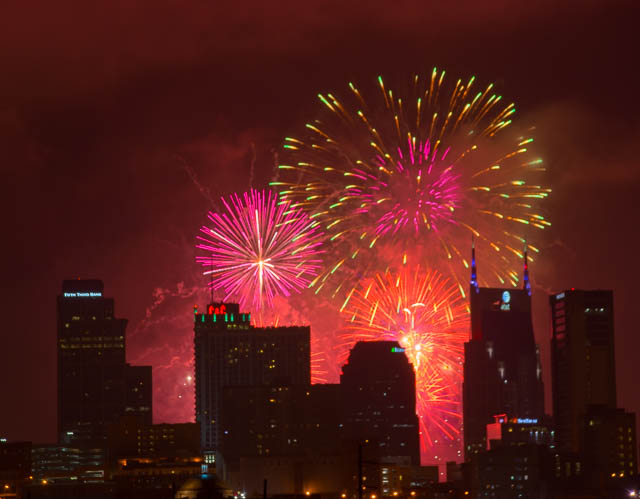