Traveling around the world I often see signs with misspellings, humorous saying, or translations into English that are not exactly written the way an American would write them. Here I share some with you.

This is painted on the outside of a store in Northern India. Some letters were left out. They were wanting to write “Chilled Beer” 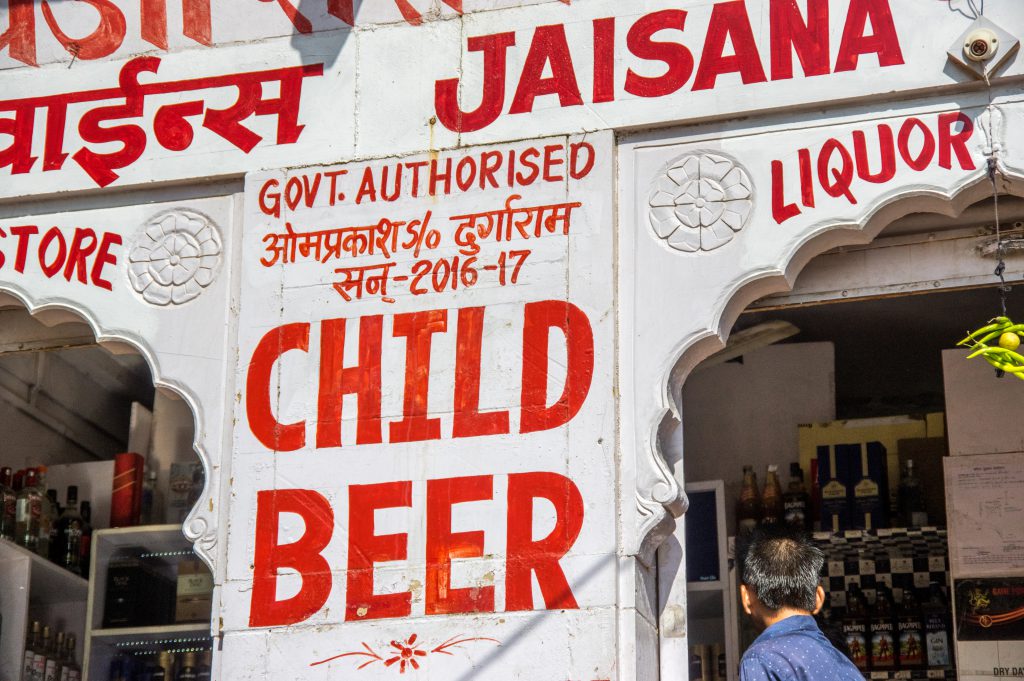 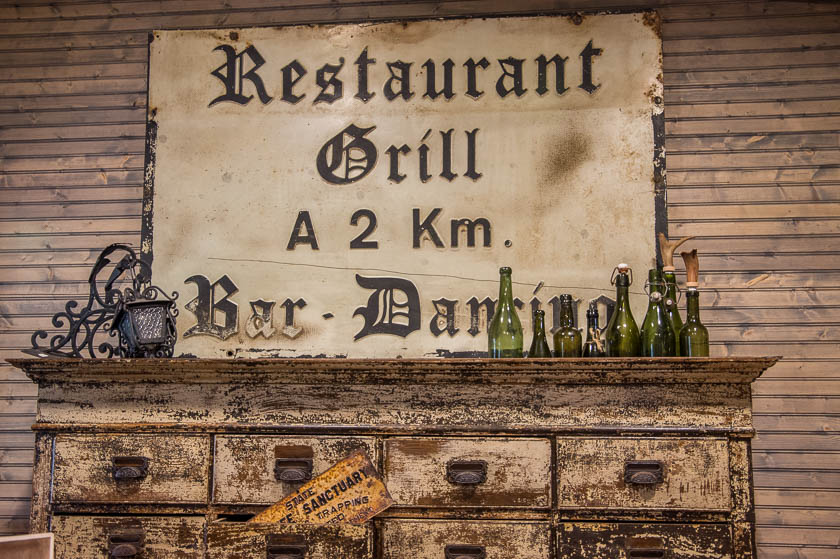 This is one of the only billboards in all of Cuba 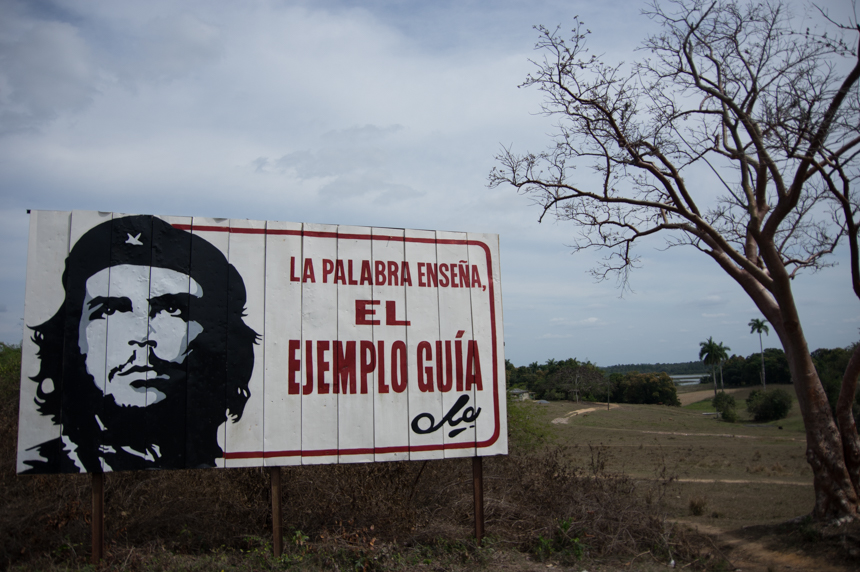 In northern India a store owner uses these signs to help sell his wares. 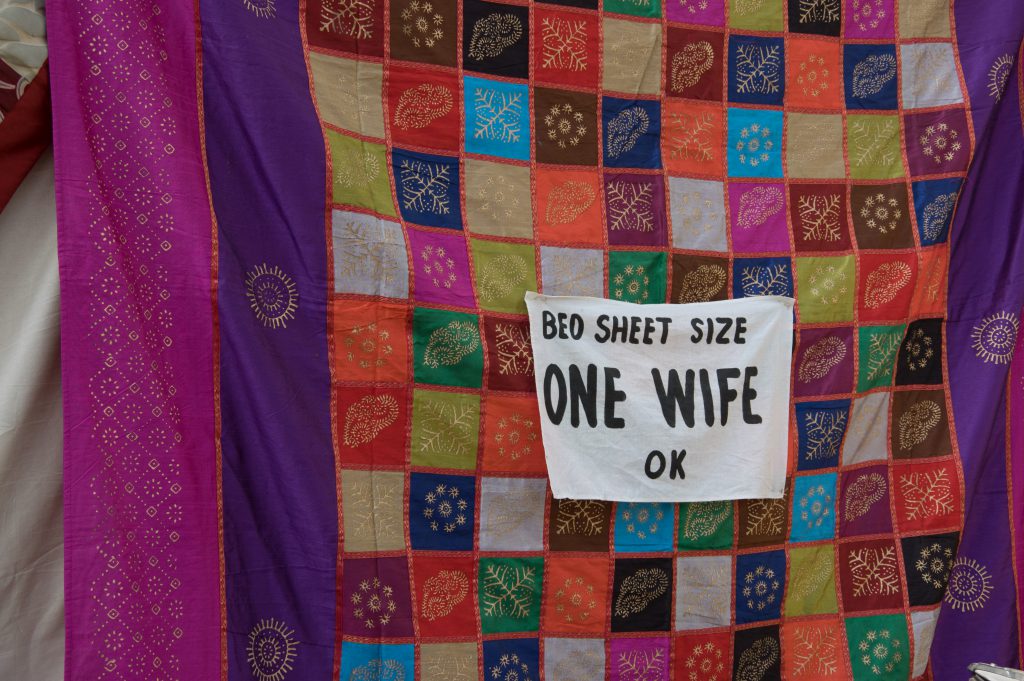 This sign was in Siem Reap Cambodia at the foot of the first ever escalator in the country, which at the time of the photo was being repaired. 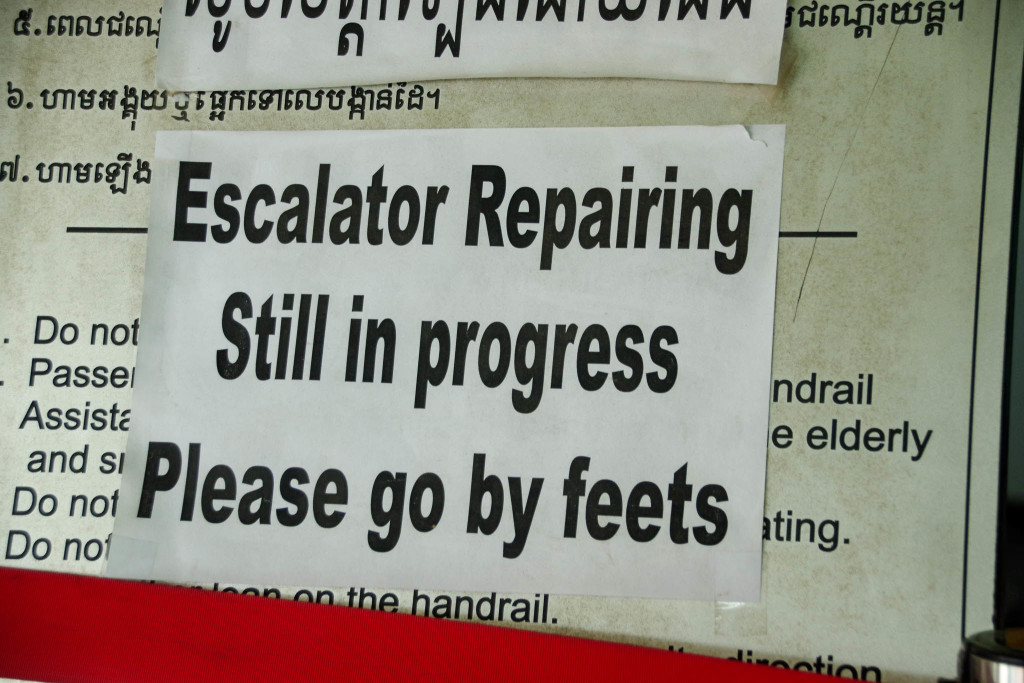 And here is the escalator described above… 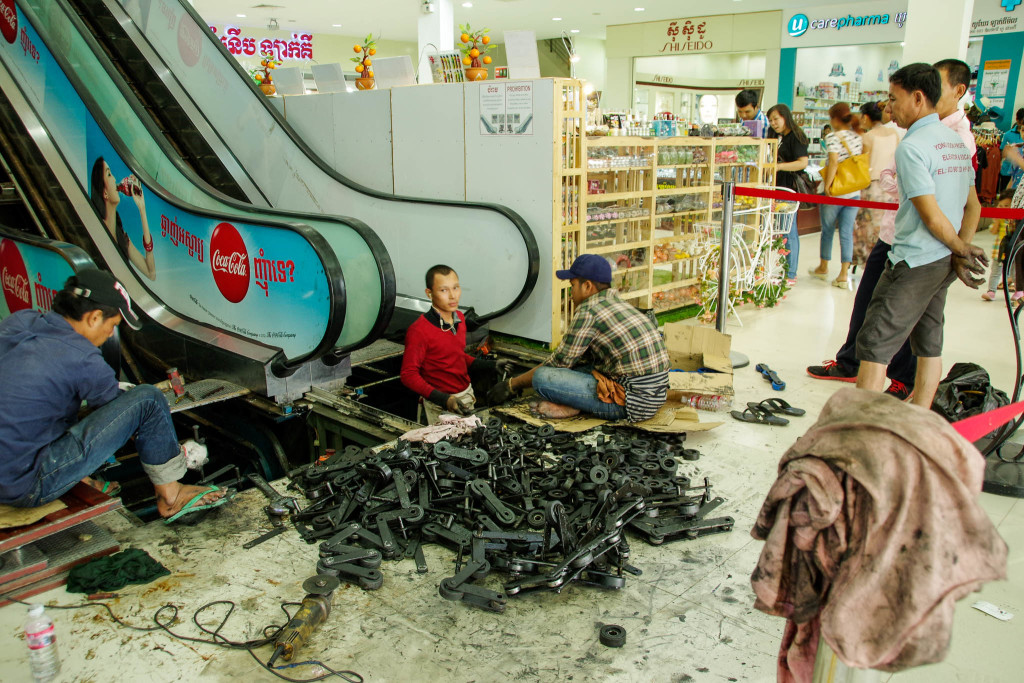 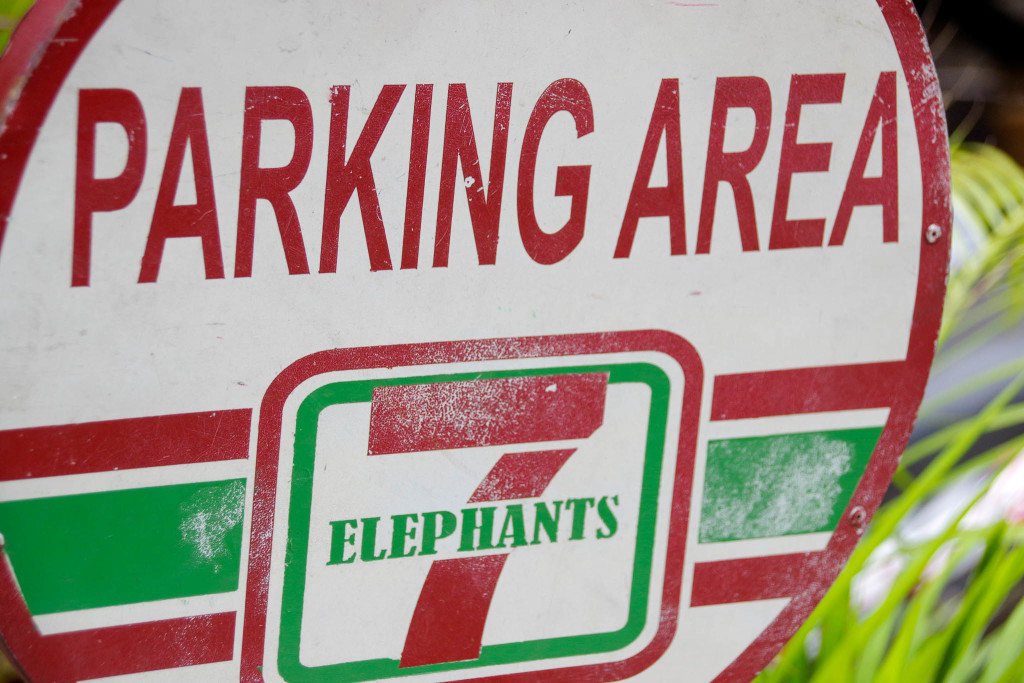 In Tierra del Fuego National Park in Argentina, this sign made me laugh. 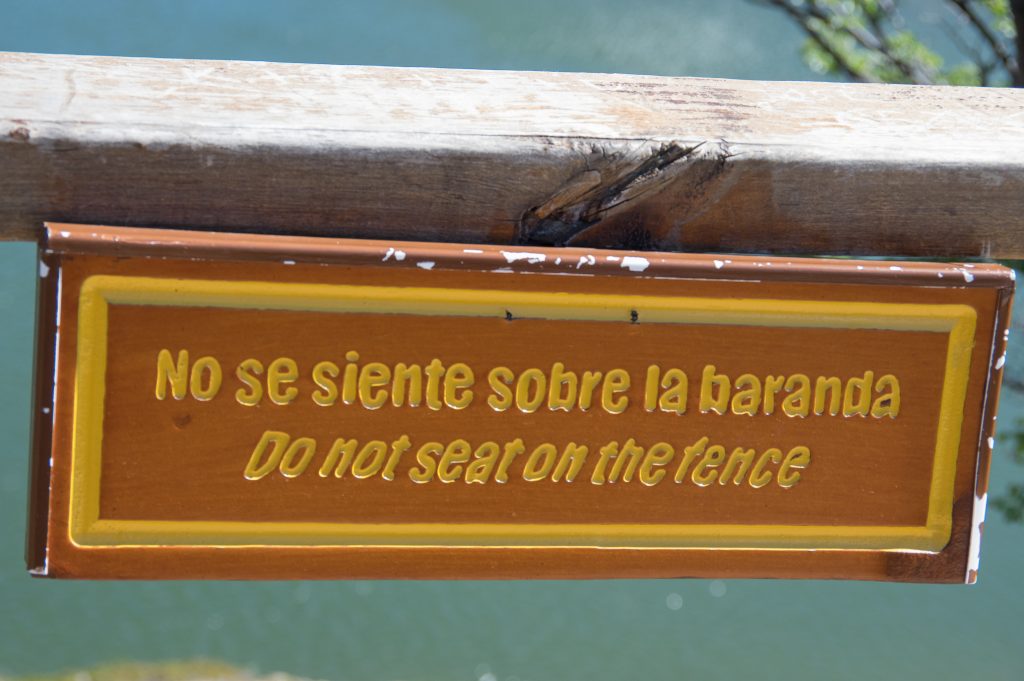 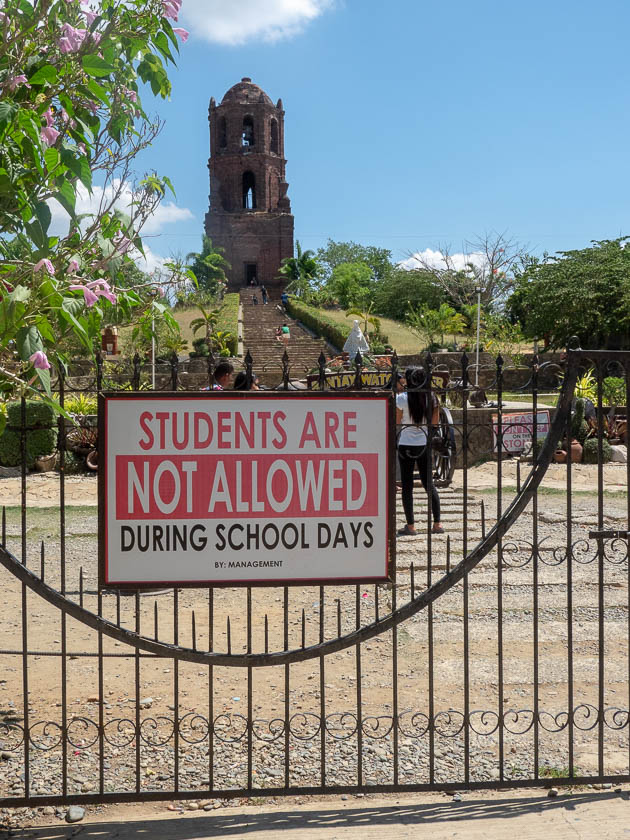 One thought on “Signs – Interesting and Humorous”